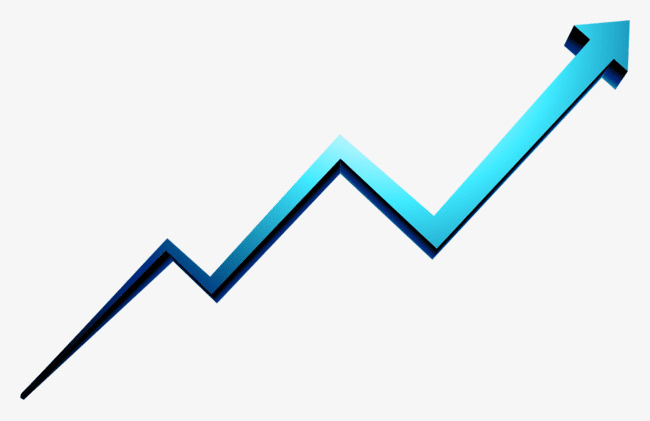 The Galway based subsidiary of software giant SAP saw its profits jump by more than three fifths last year.

According to the company’s latest filings, pre-tax profits at the Galway branch jumped by 64% last year, from €7.8 million up to €12.8 million.

SAP operates a Customer Service and Support Centre at Parkmore Business Park in the city.

Founded in 1972, SAP is the largest software company in Europe with more than 335,000 customers in over 180 countries.

Between it’s branches in Galway and Dublin, SAP employs 1,880 people in Ireland, part of a European workforce of 88,000 people.

Staff in Galway and Dublin work in over 40 fields, from customer service and support, to research and development of new software products.