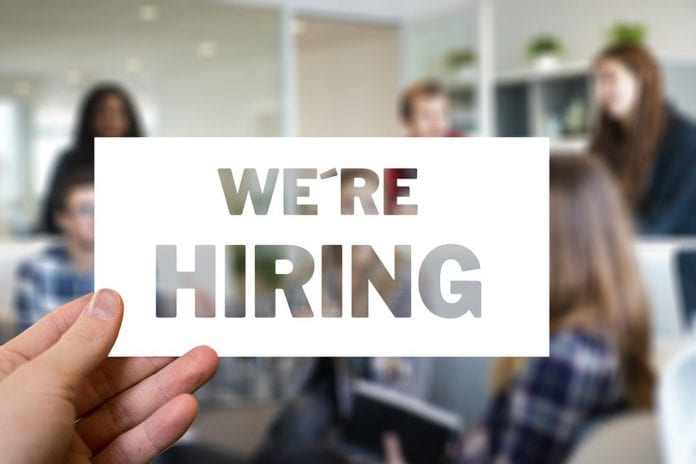 Channel Mechanics has opened its new global headquarters in Ballybrit with the company announcing plans to create an additional 50 highly skilled positions over the next year.

The new positions will be highly skilled in nature and spread across software development, QA, sales, marketing, business analysis, and customer success.

Founded 10 years ago and backed by Enterprise Ireland, Channel Mechanics works predominantly with global vendors who utilise the channel as their route-to-market.

Welcoming the news, Minister Naughton said that this announcement from Channel Mechanics shows the continued and growing confidence in Galway for its highly trained and skilled workforce.

“The doubling in their team is no small feat and I am confident that it is one that will be met with an abundance of success for Channel Mechanics, and indeed for Galway as a great place to work and live. Congratulations to all involved,” she said.

More information about the open positions can be found on the company’s website.