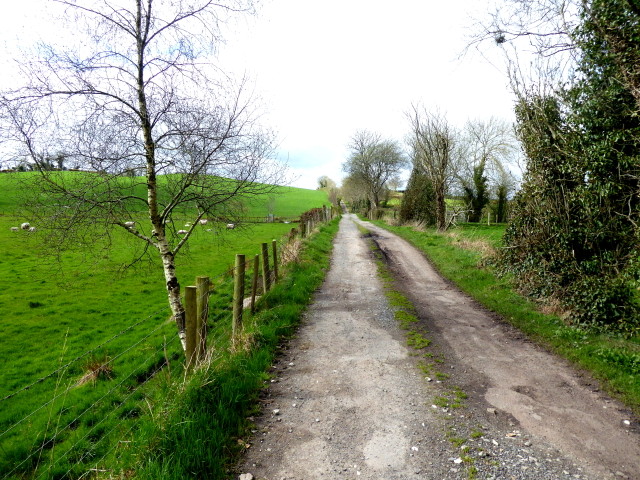 The government has announced additional funding of €724,000 to improve non-public roads and rural laneways in Co. Galway.

Galway’s allocation is part of €11 million announced in the second round of the Local Improvement Scheme (LIS), bringing the total funding announced under the scheme this year to €22 million.

The money will be used to upgrade rural laneways and non-public roads which provide access to homes, farms and outdoor amenities.

Prior to today’s announcement, each Local Authority was asked to consult with local residents and landowners and identify road and laneway projects where works could start immediately and be completed this year.

Minister Heather Humphreys, who confirmed the increased funding this morning, said that the recent census results show that the population of rural Ireland is growing.

“As part of ‘Our Rural Future’ I want to see more people living, working and raising a family in our rural communities throughout the country,” she said, describing the rise in the rural population as ‘hugely positive’.

“The Local Improvement Scheme is about making life a little bit easier for those rural families who live on a laneway or non-public road.

“The scheme provides substantial grant aid for the upgrade of these routes and assists homeowners with the costs. In many cases where there are multiple homes on a lane, neighbours will work together to draw down funding under the scheme.”

Minister Humphreys said that LIS funding through the Department of Rural and Community Development has improved 3,000 roads and laneways across the State, benefitting over 13,000 rural homes.

“The funding I am announcing today will see a further increase in those numbers with many more homeowners benefitting,” she said.