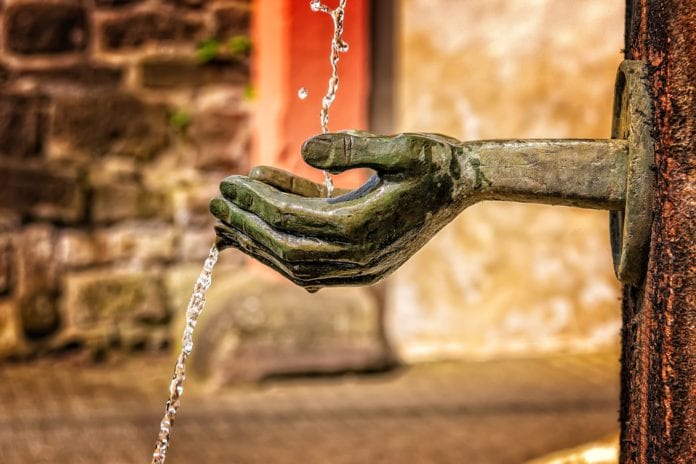 An East Galway TD has added his voice to many who have expressed their wish to see public water fountain installed in Galway.

Minister Cannon said: “I`m very pleased to see the initiative being undertaken by Dublin City Council to identify pilot locations for public water refill stations in areas where there are large numbers of pedestrians.

“I understand that a similar initiative is being examined by South Dublin County Council and that Fingal County Council has also recently installed a public water fountain at Howth.

“Last week saw the European Parliament vote for a complete ban on a range of single-use plastics across the EU and an initiative such as this one rings in harmony with that move.

“I think that an initiative like this would make a big difference in our own county and would be of tremendous benefit to workers looking to replenish bottles of water, visitors and, of course, the environment.

Minister Cannon added: ‘We are the second most visited county for people from overseas and the third most visited for domestic holidaymakers.

“Anything that can be done to offer a greater service for those visitors and affords our environment greater protection should be fully explored and I would hope that Galway County Council would explore this initiative with Irish Water and look at providing new connections for such water refill stations throughout the county.