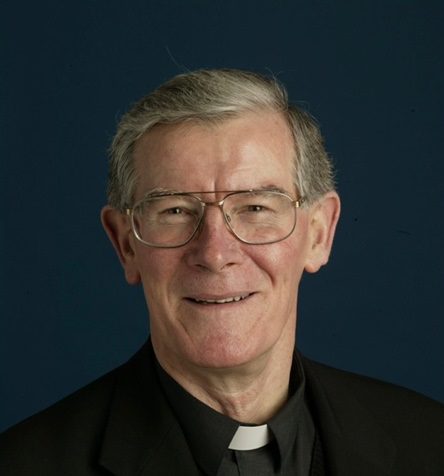 The funeral of the late former Bishop of Galway Martin Drennan will be held on Wednesday 30 November at Galway Cathedral.

Bishop Martin will repose at Galway Cathedral from 7pm to 10pm on Tuesday, and funeral mass will take place at 1pm on Wednesday in the Cathedral.

The former Bishop of Galway passed away on Saturday morning aged 78 surrounded by his family.

Martin Drennan stepped down as Bishop in 2016 after just over a decade at the post, and was succeeded by Brendan Kelly.

Born in Kilkenny in 1944, Martin Drennan was ordained as a priest in 1968, serving the parishes of St. Mary’s Cathedral, and later Ballycallan.

He spent more than two decades teaching, both in Ireland and in Rome, where he headed the Irish College for five years in the 80s.

Drennan was first appointed Bishop of Galway in 2005 following the retirement of his predecessor Bishop James McLoughlin, and served until his retirement after 11 years on the job.