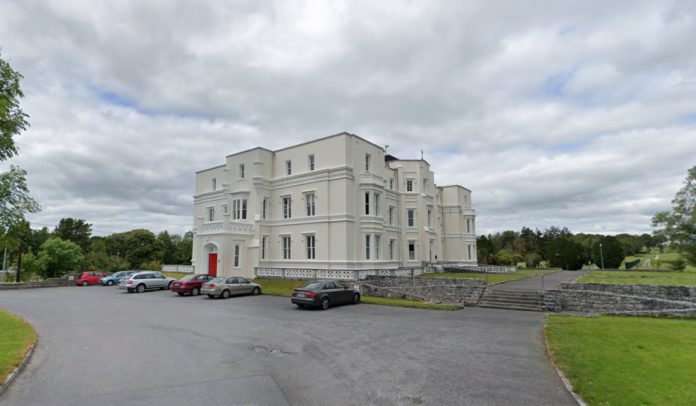 Funding has been granted for essential repair and conservation works to six historic buildings in Galway City and County.

The councils have been allocated €168,000 for six projects under the Historic Structures Fund this year.

Minister of State for Heritage Malcolm Noonan last week announced €4 million in funding for 78 heritage projects around the country under the HSF.

Minister Noonan said “These awards celebrate the richness and diversity of our built heritage and help to preserve our connections to past generations”.

In Galway City, funding has been awarded for two projects at the Poor Clares Convent on Nun’s Island, and Francis Cottage at Coolough Menlo.

The convent requires repairs to the roof of the east wing, the eastern half of the southern slope, and to the central pediment of the three-storey building.

The city council has been awarded €41,723 to carry out these repair works.

At Coolough Cottage, €14,140 will go towards sistering of the existing joists, and repairing defects discovered during thatching work last year.

Three projects by Galway County Council at Kilcornan House in Clarinbridge, the Neo-Gothic church at Kylemore Abbey, and St Peter & Paul’s Church in Ballinasloe have been allocated €35,000 each.

At the Farmyard Coach House of Kilcornan House, essential repairs will be carried out on the roof, and other refurbishment and conservation works meant to keep it in use.

Works on the Neo-Gothic church at Kylemore Abbey will involve repairing cast iron gutters, and removing gargoyles to address leakages in the roof, before reinstating them.

The county council has also been awarded €7,695 for repairs to Keane’s Thatch, An
Trian Lár, Maree, Oranmore under the Vernacular Structures stream of the fund.

The Historic Structures Fund supports owners and custodians of historic and protected structures to safeguard and maintain their properties.

Minister for Housing Darragh O’Brien said that these projects “help to safeguard our rich built heritage, keeping many buildings in use and helping to bring many others back into use.”

He added that there is a knock-on effect of generating employment among “skilled crafts and tradespeople” around the country.