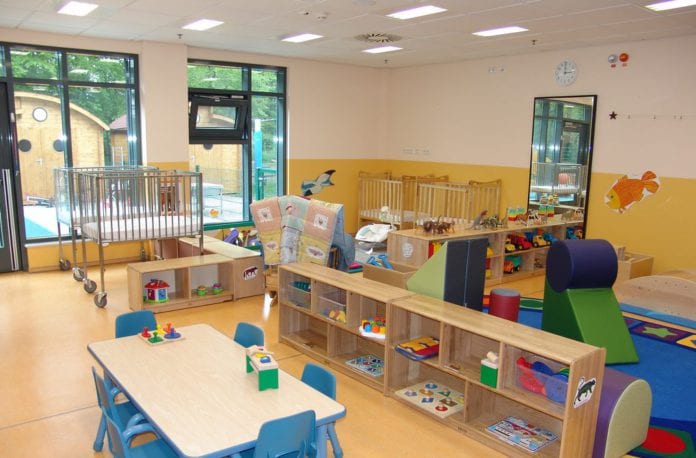 The announcement of funding for childcare facilities in Galway has been welcomed by Galway East TD Sean Canney.

Hildegarde Naughton announced that €360,000 will be awarded to Galway childcare providers.

The funding was announced by Minister for Children and Youth Affairs, Dr. Katherine Zappone.

“There was an unprecedented amount of applications this year which shows the appetite for expansion within this sector.

“A continued increase in investment in this area will be sought in order to increase capacity and deliver the highest quality of childcare for families throughout Ireland.

“This is part of an overall national investment of €6.87 million.”