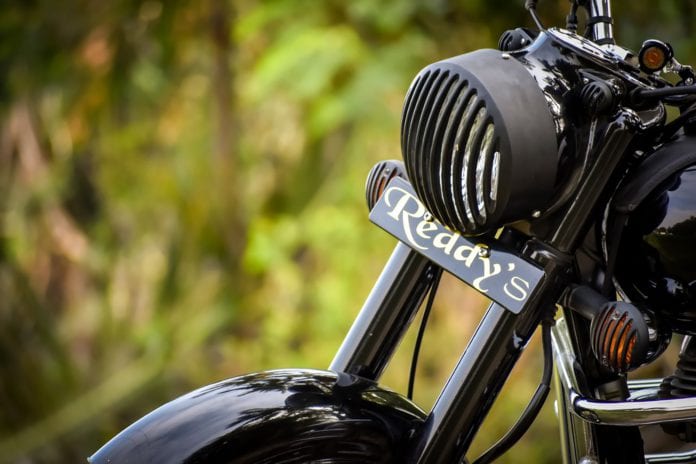 A French student visiting Ireland who collided with a motorbike when he swerved onto the wrong side of the road was convicted of dangerous driving this week.

Ancelin Gourjault (21), who is from Billere in France, was travelling in a rented car on August 4 when he caused a road traffic collision with a motorbike.

The District Court heard that Gourjault was leaving the B&B he was staying at in Maam East when he met a motorbike going in the opposite direction roughly 200 yards down the road.

Solicitor for the defence Brian Gilmartin said that when Gourjault saw the motorcycle coming towards him he tried to give it space.

But he instinctively turned to the right instead of the left, “He’d forgotten he was in Ireland as opposed to France.” Mr Gilmartin said.

After causing the accident, Gourjault’s primary concern was the victim’s welfare, the defence said.

Garda Alan Murphy said that all four wheels of Gourjault’s car were in the wrong lane when the accident occurred.

He described the scene of the accident as a, “typical Connemara road” and that while there was enough room for two cars to pass each other, it was on “a series of bends”.

The garda added that he didn’t believe speed was a factor in causing the accident.

Judge Fiona Lydon said she was reluctant to pursue criminal charges in the case of a road traffic accident if there is a civil option available and asked if the court could hear from the victim.

The victim who was riding the motorbike wasn’t in court as he was on his way from UHG to Dublin for surgery for his injuries this day.

Gardaí did contact the victim however, and he said that he didn’t want to give an impact statement.

According to Garda Murphy, the victim suffered a broken hip, dislocated pelvis, and broken leg, though the hospital wouldn’t be definitive about the extent of his injuries.

The court was pleased to hear that his injuries are not considered life-threatening.

Gourjault is a 21 year old French student who has never been to Ireland before, the defence said. He’s an only child who lost his father some time ago.

He was also planing on returning to France the following day on August 8, as he’d only come to visit Ireland for the week, and the defence hoped that the judge wouldn’t disqualify him from driving.

Mr. Gilmartin asked the court if there was a chance that Gourjault could be convicted of careless driving rather than dangerous driving, arguing that, “his driving wasn’t dangerous per say.”

Judge Lydon refused this application, saying of the accident: “I consider it goes beyond carelessness.”

For dangerous driving Gourjault was fined €500, which will be paid with the money he lodged for bail, and disqualified from driving for two years.