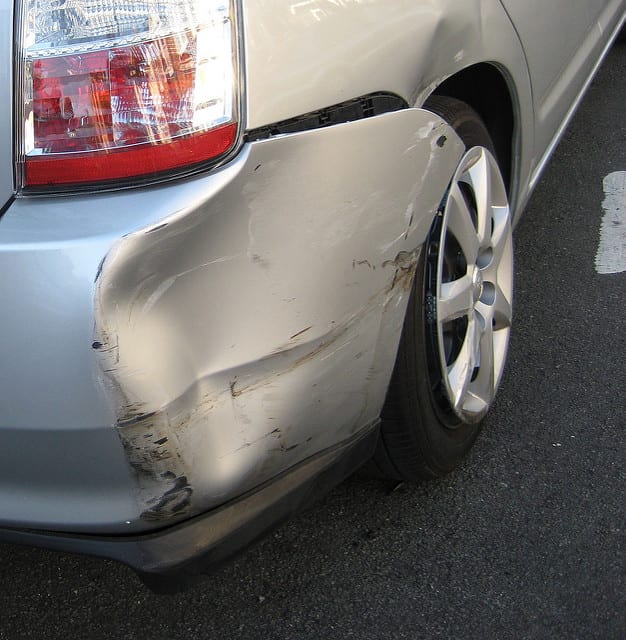 The Motor Insurance Bureau of Ireland is confident that measures they’ve introduced to combat fraudulent claims are having a big impact, with claims made in Galway the first seven months of the year down 13 percent on 2017.

Last year there were 80 claims made in Galway involving vehicles that were uninsured or untraced between January and July.

While in the same period this year only 70 similar claims have been made to the Bureau.

The MIBI attributes the drop to people becoming more wary of getting caught making a false claim.

Last year the MIBI stepped up its efforts to combat fraud by increasing the internal and external resources they put into combating fraudulent claims.

It also began working more closely with the Gardaí to investigate such cases and bring them to trial for court scrutiny.

In all, the MIBI found that 18 counties have seen a drop in the number of claims filed this year.

Chief Executive of the MIBI David Fitzgerald said of the figures, “Fraudsters are starting to get the message that if they want to make a fictional claim to the MIBI then they will have to be prepared to have that claim put through microscopic examination.

“They will be thoroughly investigated by the MIBI working in co-operation with the Gardaí and if the evidence still doesn’t add up, they will be brought before the courts.”

“The days of easy settlements for nonsense claims are definitely over,” He concluded.

The Motor Insurers Bureau of Ireland is a non-profit set up to provide some avenue of compensation for victims of a car accident involving uninsured or untraceable vehicles.

Nationally the MIBI received 1,572 claims in the first seven months of this year, a drop of 144 from the same period last year.

The largest drop of any county was in Louth, where the number of claims received went down by 32, followed by Dublin (33), and Kildare (17).

However eight counties did see more claims this year, with the biggest increase being in Laois, which recorded eight additional claims.

The lion’s share of all claims made to the MIBI originate in Dublin, with 672 registered this year, accounting for more than 40% of the total.

Mr Fitzgerald is quick to reassure people that those with a legitimate claim shouldn’t be intimidated or deterred by the MIBI’s renewed toughness on fraud.

“The MIBI would like to make it clear that those who have a real claim have nothing to worry about. The MIBI has always been a pro-victims organisation and when the claim is real and justified we support the claimant.”

“However, protecting victims also means reducing fraud as much as possible,” He said.

It’s acknowledged by the MIBI that the figures released this month only account for a snapshot in time.

A better grasp of the effectiveness of its anti-fraud measures will have to wait until they’ve bee in effect a while longer.

Also, some counties only registered a very small number of claims, e.g. Leitrim (5), Roscommon (10), Londford (14), that make it difficult to draw conclusions from.