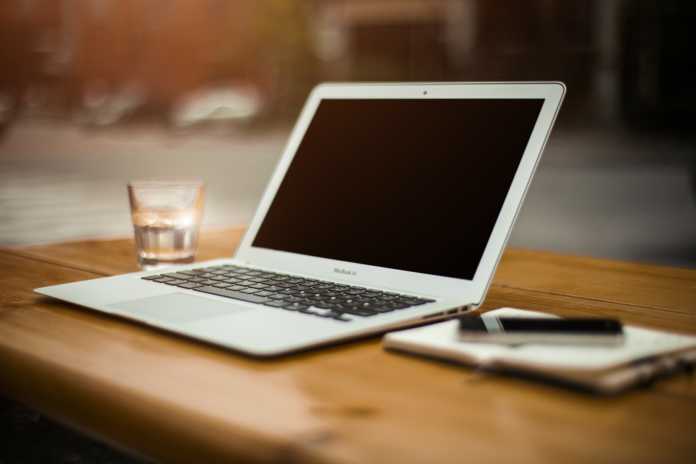 A new pilot programme has been launched for employers to trial a four-day week for their organisation.

The programme will see employers introducing a four-day week for their workers over a six-month period starting in January 2022.

Four Day Week Ireland, the campaign behind the programme, believes that a four-day week can deliver positive results for business and provide the work-life balance employees want post-COVID.

He said that this year has also given people a chance to reflect on what they value most, and how they want to manage their working lives, so now is absolutely the right time to rethink, review and change the way we do things, and move to a four-day week.

“We know from international research that a shorter working week doesn’t mean a loss in productivity – in many cases, it is the opposite.

“The launch of the four-day week pilot programme represents an exciting moment of change for employers and employees, and it’s up to the business community now to show that they are willing to lead and support this change for the better.”

As part of the trial, the Government has announced it will fund a research partnership to assess the economic, social, and environmental impacts of a four-day working week in an Irish context.

The researchers will look at the impact of a shorter working week on private sector companies and public sector employers as they pilot a four-day week over six months.

Tánaiste Leo Varadkar echoed Joe O’Connor, saying that the pandemic has caused us to rethink and re-evaluate how we work.

“It’s been shown that huge numbers of people can be just as productive while working at home rather than having to come into the office every day and it has accelerated the shift towards more flexible and family-friendly working hours,” said the Tánaiste.

He said however that it is too early to say whether a four-day working week could work in Ireland.

“The idea is ambitious, to achieve the same outcomes and productivity, for the same pay with 20% fewer hours worked.

“I can see how that might work for some roles but it’s hard to see how it would work in others particularly in health, education and manufacturing for example. But we need to keep an open mind when it comes to innovations in the world of work.

“Ideas like annual leave, maternity and paternity leave and flexitime were once seen to be radical and are now the norm. This research being commissioned by the government will give us a much greater understanding of the potential of this idea and that’s why the department has agreed to co-sponsor it.”