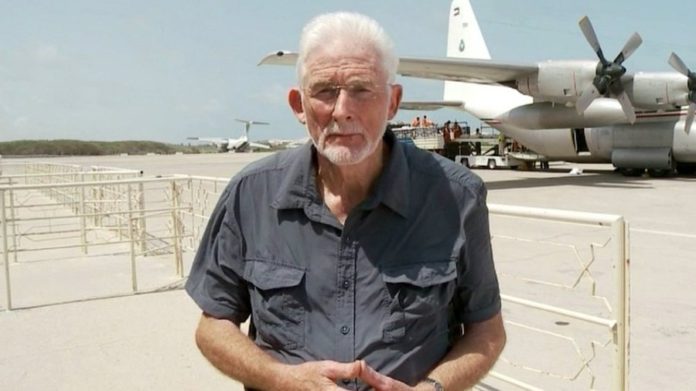 Mr Fahy, 75, was the station’s longest serving regional correspondent when he retired in 2011.

President Higgins described the reporter as one of Ireland’s finest broadcasters, saying that for generations of people he was a familiar voice, associated with the reporting of events across the west of Ireland.

An Taoiseach Micheál Martin said that Mr Fahy’s “distinct voice and eye for a story uncovered every facet of life in the west of Ireland, as well as major international events like 9/11.”

Jim Fahy started his career with the Tuam Herald and made the leap to broadcasting in the early 70s.

His ‘Looking West’ radio series featured stories from people who had witnessed life in rural Ireland during the late 19th and early 20th centuries.

He also travelled further afield, reporting on the lives of those impacted by famine, war and poverty.

Mr Fahy retired on New Year’s Eve 2011 after 38 years as RTÉ’s first Western News Correspondent. He is survived by his wife Christina, their children and grandchildren.