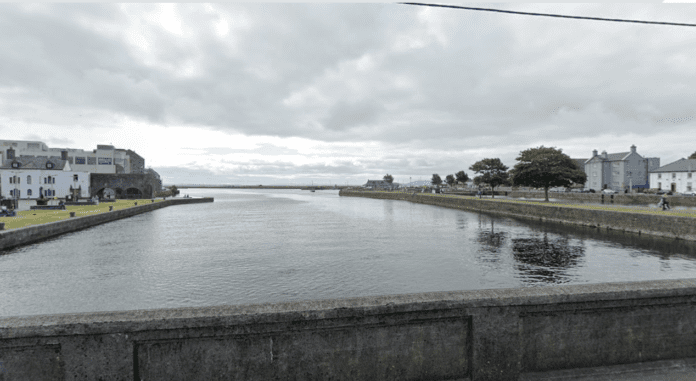 A man was rescued from the waters of the River Corrib this morning by the same two fishermen who saved two girls at sea last month.

Shortly before 9am this morning, a pedestrian spotted the man in the river and contacted the Coast Guard.

Emergency services rushed to the scene, included the Galway Fire Brigade and the RNLI Galway lifeboat.

The man was ultimately rescued by father and son Patrick and Morgan Oliver, the same fishermen who saved two paddleboarders in August, who were on the scene with their boat.

They were able to rescue the man from the water, and he was taken by ambulance to University Hospital Galway.

The man’s current condition is not known.

The Galway Lifeboat remained on standby during the rescue operation on the River Corrib.

“The quick response of the pedestrian was crucial in activating the rescue services in time,” said Barry Heskin of the Galway Lifeboat Station.