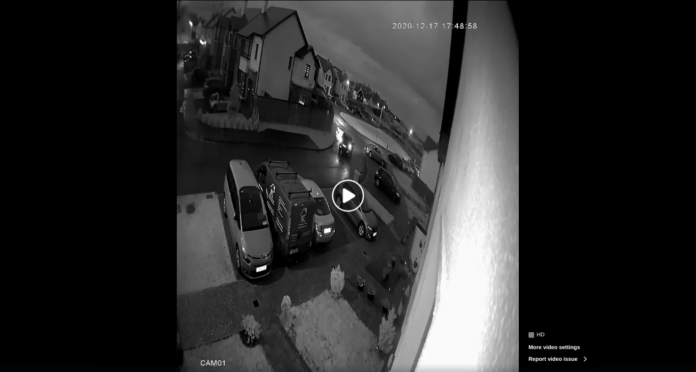 A family in Athenry is devastated today after their dog Baja was stolen from outside their home yesterday evening.

The family says that the French Bulldog was stolen at approximately 6.00 pm on Thursday from outside their house in Pairc na Rí in Athenry.

Baja is a ginger French Bulldog with a black face, and is sterilised so would not be useful for breeders, her owners say. 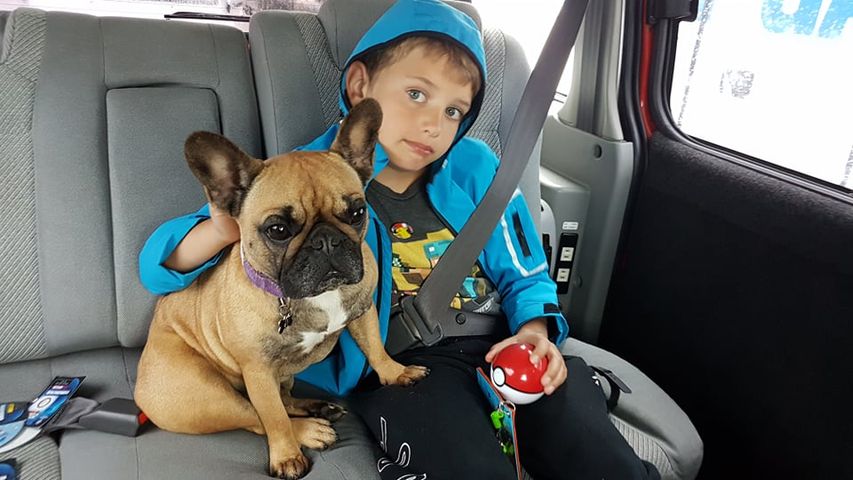 CCTV footage from around the time the dog was taken shows a dark coloured vehicle stopping outside the house for a few seconds before driving away.

She is allergic to grass and a number of of foods and also has heart problems.

The family is desperate to be reunited with their beloved Baja, and anyone who knows where she is, or has any information on the dog’s disappearance, can call Adam on 085 7041618.