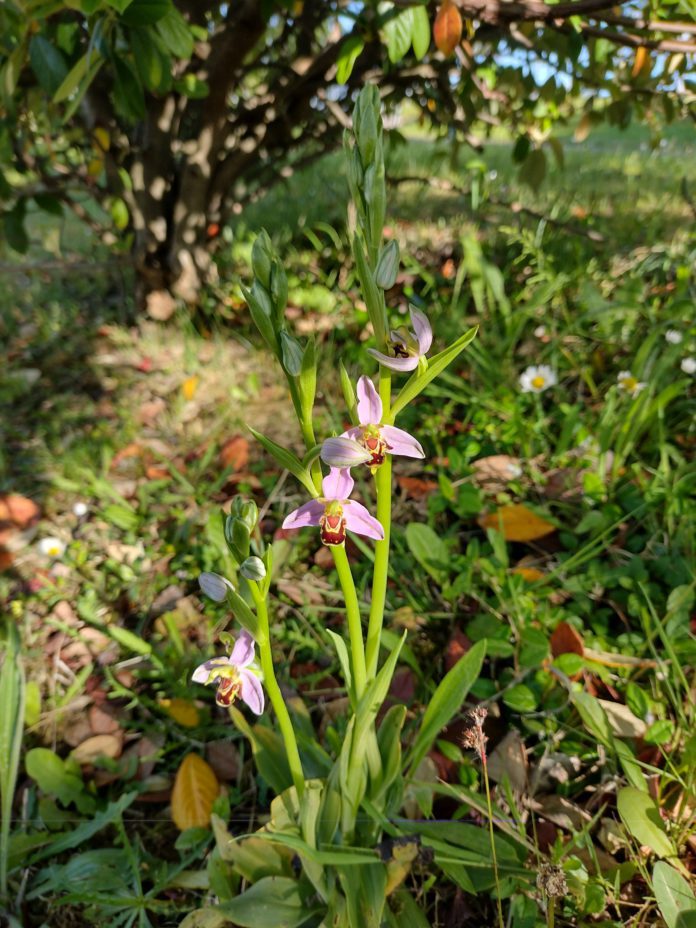 More than 120 different species of plants and animals have been recorded on the Galway City campus of Atlantic Technological University.

During the National Biodiversity Week in May, staff and students carried out a BioBlitz events, cataloging the wildlife they share their campus with. 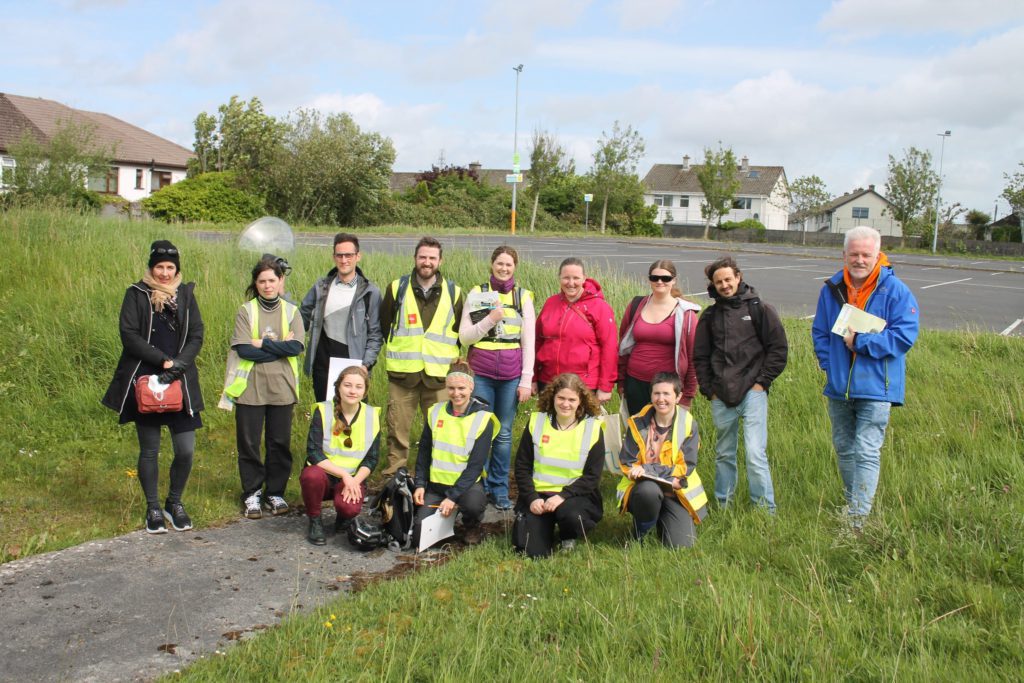 A total of 128 species were recorded during the one-hour event by staff and students from a wide range of disciplines and local community group Friends of Merlin Woods.

The species list included 74 species of herbs and grasses, 28 species of trees and shrubs, 16 species of birds and ten insect species.

Of note were four species of bumblebee including white-tailed, red-tailed, common carder and buff-tailed bumblebees. 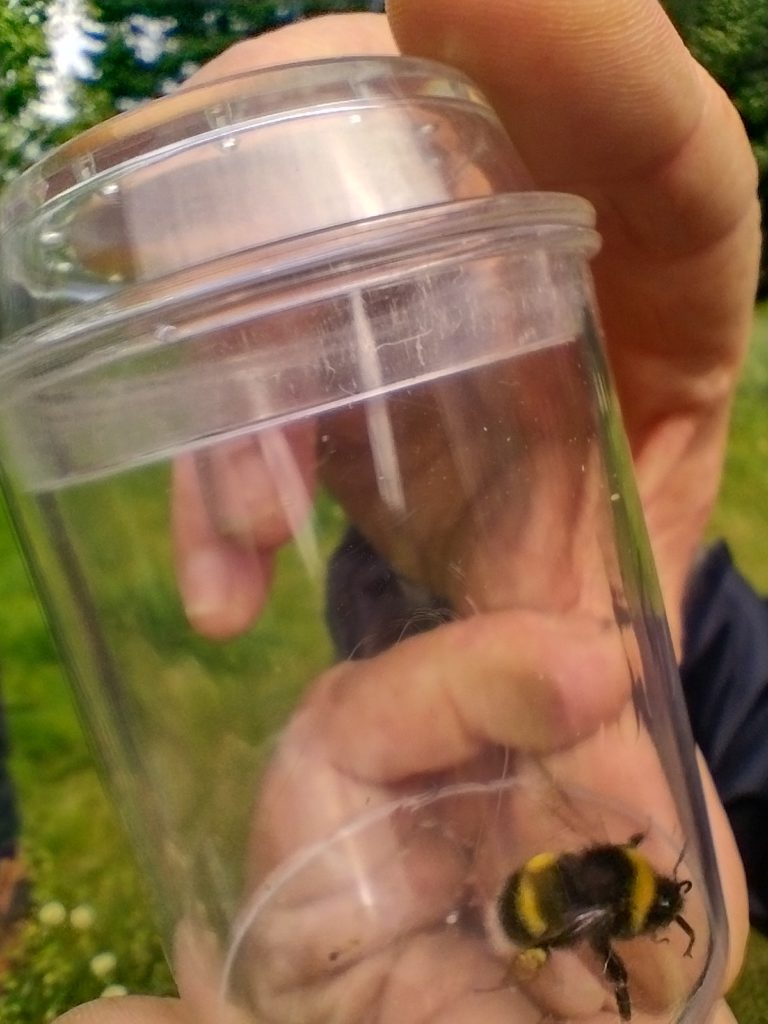 “The inaugural BioBlitz demonstrates the fantastic grassroots efforts that are going on across the ATU.”

“The university will continue to demonstrate a commitment to biodiversity conservation across all campuses.”

“I would especially like to thank staff, students and volunteers who showed such great commitment over the past year.”

Andrea Parisi and Alessio Volpato, postgraduate students, said that they very much enjoyed sharing their research, and showing the equipment used to gather data.

“The people who joined were very interested and keen to know more about our results.”

“Definitely a successful event that helped connect with the public, students and staff at ATU.” 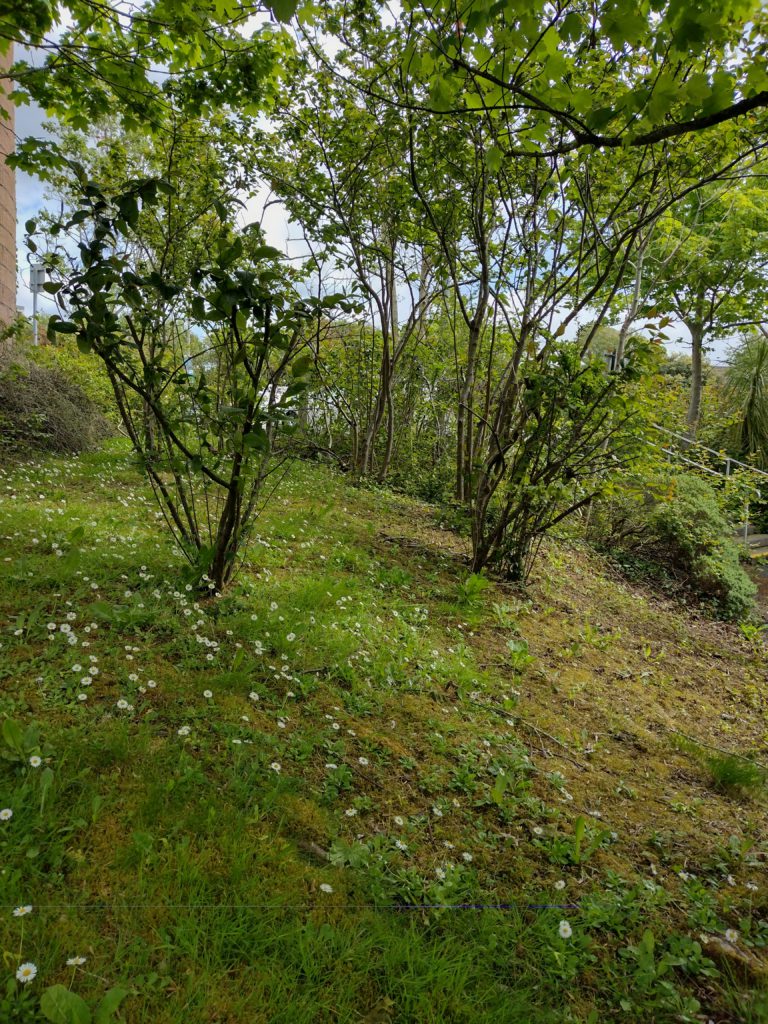 “Almost 60% of tree species recorded on campus during the event were native and the recording of more unique taxa such as the bee orchid shows how important our campus biodiversity is for local biodiversity.”