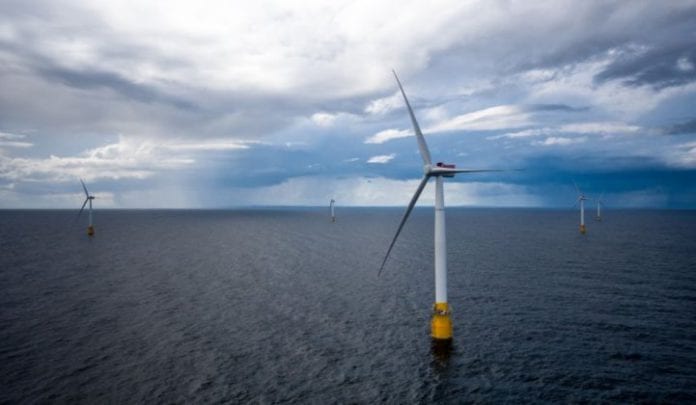 Plans for an offshore wind farm near Galway have gotten a boost, with the government clearing the way for it to seek planning permission.

The first phase of the Skerd Rocks wind farm, which is planned to be built 5km to 7km off the coast of Carna, is one of seven to receive the first Maritime Area Consents (MACs) from the government.

This approach enables all Phase One projects which have been awarded a MAC to begin their pre-planning application engagement with An Bord Pleanála.

The environmental assessment of any proposed offshore wind farm will be done at the planning stage by An Bord Pleanála.

The 400MW Skerd Rocks offshore wind farm is being led by Fuinneamh Sceirde Teoranta, and is expected to provide enough energy for 295,000 households when commissioned.

Speaking following the award of the State’s first offshore energy MACs, Minister Eamon Ryan said, “This is a significant milestone on the pathway to decarbonising our energy supply and securing energy independence.”

“These first Maritime Area Consents [MACs] have been carefully drafted to promote the speedy and efficient deployment of offshore renewable energy, while ultimately protecting the State’s rich and unique maritime resource”.

Projects which have been granted a MAC will be required to apply for development permission and secure a route to market within set timeframes, ensuring project progression and maximising benefits to the State.

Phase One projects are also required to pay an annual levy to the State – under the terms of their MACs.

Briain Kelly - January 31, 2023 0
Planning permission has been granted for a mixed use residential and commercial development in the Shantalla area of Galway City. The city council has given...