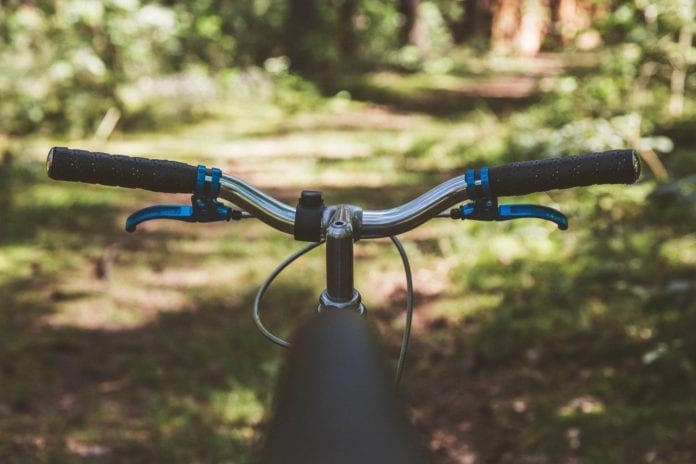 Public consultations on the proposed Athlone to Ballinasloe Cycleway will get underway this month to get people’s views on the proposal before any further study is done.

The proposed Athlone to Ballinaslo route is part of a cycleway from Dublin to Galway that runs for 270km.

The project team is seeking public engagement before it undertakes environmental studies and detailed design.

A planning application to An Bord Pleanala is expected to be submitted in about 3 years.

The project is being spearheaded by Transport Infrastructure Ireland and local authorities in Galway, Roscommon and Westmeath.

“The benefits of greenways and cycleways can be seen in other locations across the country,” said Galway Senator Aisling Dolan, who is urging people to participate in the consultation. 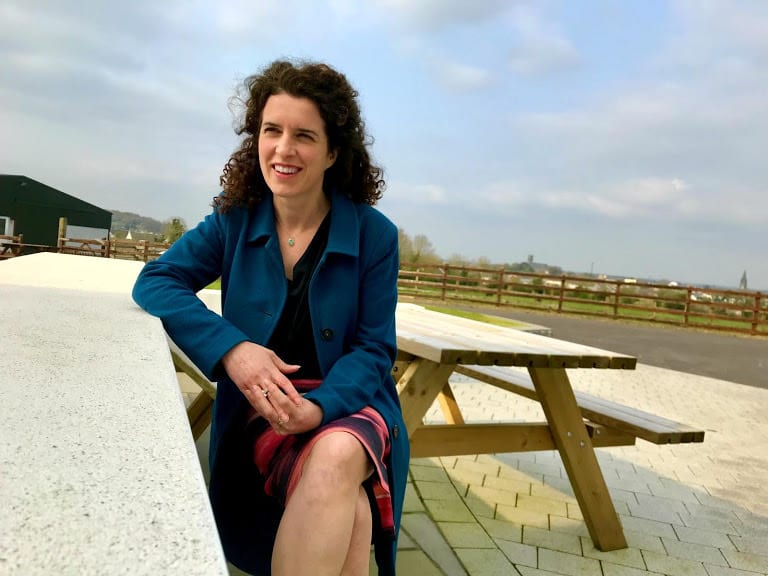 Senator Dolan says that where they have been introduced “businesses have popped up along the routes or existing small rural businesses have benefited and become more sustainable.

“The Athlone to Galway cycleway will only progress by consensus so it’s vital that the public engages with the public consultation process.”

The first public consultation event will take place in Athlone on Monday August 10 from 11am to 8pm at the Shamrock Lodge Hotel.

The following consultations in Galway will take place over the rest of that week:

Shearwater Hotel Ballinasloe – Tue August 11th from 11am to 8pm

Loughrea Hotel – Thur August 13th from 11am to 8pm

Maldron Hotel Oranmore – Fri August 14th from 11am to 8pm

Information on the cycleway will also be available at local authority offices in Ballinasloe, Roscommon and Prospect Hill Galway city from August 17-21.

The project team is also willing to meet people by appointment from August 24 at the main office in Ballinasloe, or the public can engage online at www.galwaytoathlonecycleway.com