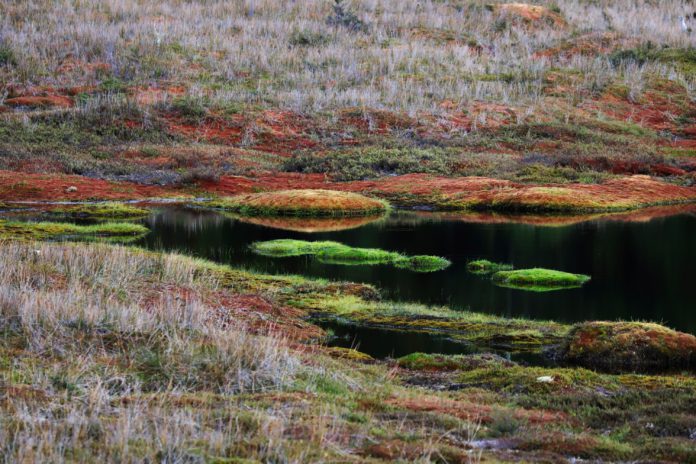 Minister for Agriculture, Food and the Marine Charlie McConalogue has today announced that the department is backing two projects that aim to understand and improve how Ireland’s soil can be used to store carbon.

The first, the RePEAT project, aims to precisely map peatlands, and former peatlands now being used for agriculture, down to the field level.

Peatlands are the world’s largest terrestrial carbon sink, storing more carbon than all other forms of vegetation combined.

Damaged peatlands are a major source of carbon emissions, and repairing them can significantly cut emissions. RePEAT seeks to identify areas where reduce the land usage of drained, carbon rich peat soils.

The second project will involve establishing a “National Soil Moisture Monitoring Network” by universities, farmers, and other land use partners.

The amount of water held in soil can affect a wide array of processes, including greenhouse gas emissions. Monitoring soil moisture levels would also be of great assistance in forecasting potential floods and droughts.

NUI Galway is a key partner in both of these projects, working with Trinity College on RePEAT, and Trinity, UCD, Teagasc, and DCU on moisture monitoring.

Making the announcement, Minister McConalogue said “These projects will provide hugely valuable data on the moisture content of our soils, the location of carbon rich soils, and the historical land use change that peatlands have undergone in the last 200 years.”

The increased understanding of Irish soil these projects will deliver promises to help the country on improved climate action and biodiversity, the Minister added.

Under Budget 2020, €3m was allocated to pilot new agri-environmental schemes to support the Government’s Climate Action Plan objectives in 2020.