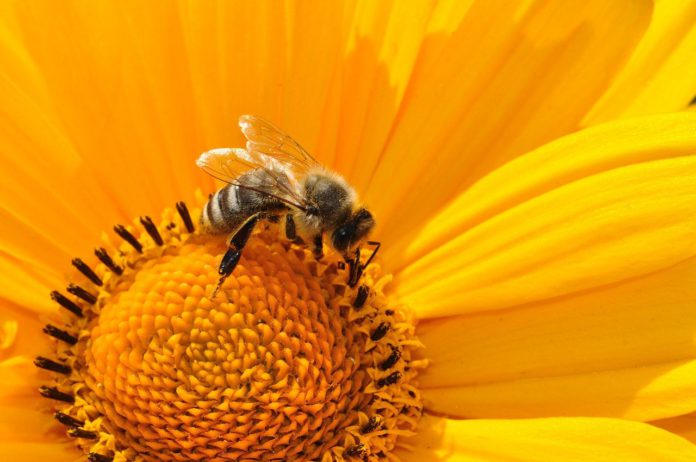 Ten projects in Galway City and County meant to encourage local biodiversity among plants and animals have been awarded government funding.

The city and county councils will received €90,682 for the projects under the National Biodiversity Local Authority Biodiversity Grant Scheme.

The largest grant in Galway is for dealing with the invasive species Gunnera in Clifden, Maum, and Currywongaun, and Giant Knotweed in Clobur.

Galway County Council has been awarded €16,209 to create management plans and control costing for dealing with the invasive plants in these areas.

Just below that is €16,000 allocated to Galway City Council for eradicating invasive plant species such as Japanese Knotweed at 19 locations in the city.

Other projects will include pollinator education for council staff and schools across the county, developing conservation strategies for Barn Owls and Yellowhammers, and surveying the forests at Barna South and Terryland Forest Park.

Galway Senator Aisling Dolan said that these projects are about building awareness of “the small and larger things” that can be done to nature and wildlife biodiversity.

“Funding for the Biodiversity and Pollinator Awareness and Knowledge Programme 2021 will mean training is available for communities and schools across County Galway. We already see how our students are leading the way in climate action and driving a change in behaviours.”

Senator Dolan said that Galway is “biodiversity rich” in its boglands and unique landscapes, which have great potential for ecotourism development.

In total, the Department of Housing, Local Government and Heritage has allocated €1.35 million this year for the scheme, which is operated by the National Parks and Wildlife Service (NPWS).

Over 100 projects promoting biodiversity and combating invasive species in every local authority area in the country has received funding under this year’s scheme, which is almost twice the level allocated last year.

Minister of State for Local Government, Peter Burke said “The success of the Local Authority Biodiversity Grant Scheme is testament to the close working relationship between the Department, its NPWS and the Local Authorities, particularly the Biodiversity Officers, Heritage Officers and administrative staff without whom these schemes would not exist.

“It is particularly pleasing to see this year’s scheme fund so many projects aimed at reversing biodiversity loss in our cities and towns, in line with this Government’s commitment to put Town Centres First.”