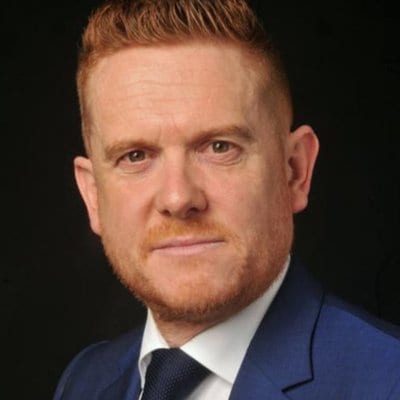 A Galway City Councillor is calling on the city council to increase the level of funding for Ballyloughane beach which has long standing issues compared to other city beaches.

They were also two of just five beaches in the country that were awarded the Green Coast award in addition to the Blue Flag.

Ballyloughane beach in contrast, was one of five listed as ‘Poor’ in the recent Environmental Protection Agency’s Bathing Water Quality report for 2019.

This weekend the city council has erected Prior Warning notices at Ballyloughane and Grattan beaches, cautioning that rainfall may lead to bacterial contamination this weekend.

Councillor Cheevers described Ballyloughane as the “forgotten sister” of Galway’s beaches, saying that there has been a lack of investment in the coastline on the east side of the city.

“The truth is that Ballyloughane has suffered from years of comparative neglect when compared to the care and attention given to the beaches in Salthill and Silver Strand.

“The lack of a Blue Flag and the poor classification of the beach are a direct result of this neglect.”

“I find it impossible to accept that in 2020 we cannot find the proper solution to rectify the issues that are resulting in poor water quality results at Ballyloughane.

“Now is the time for Galway City Council to seek the funding that’s needed to get Ballyloughane Beach to the standards the residents of Galway City East deserve,” Alan Cheevers said.

The Fianna Fáil councillor said that long standing issues with water quality have led to an unfortunate acceptance of low standards for the beach.

Along with water quality troubles, it has also struggled with having poor facilities, no proper toilets, disabled access, or changing rooms, he added.

“Ballyloughane has truly become the Cinderella of Galway beaches and the residents deserve better.”