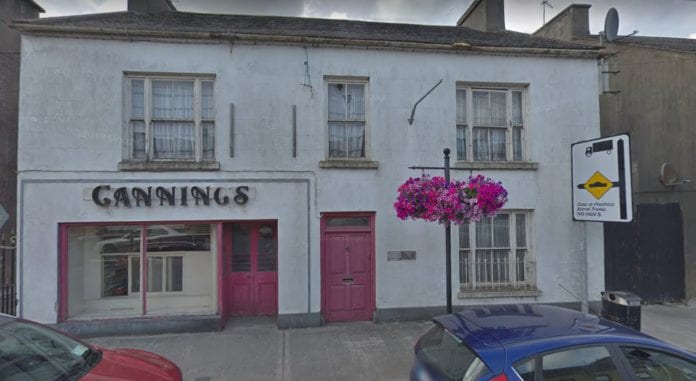 A new opticians will be opening in Portumna as the county council has granted approval for the conversion of an empty building on St. Brendan’s Street.

Planning permission was granted to change the use of an existing public house and residential building to an opticians shop and for an extension to the building.

The new extension will be a replacement for a dilapidated, single storey annex.

As the development is within an Architectural Conservation Area the developer will not be making any substantial changes to the street front or roof with the exception of general repairs.

According to a conservation report the building dates back to the mid 19th century like much of St. Brendan’s street, but is not itself a Protected Structure.

The annex which will be demolished to make way for the new extension was added on in the mid 20th century.

The conservation report said this project would not negatively impact the historic streetscape, particularly as the building has fallen into disrepair.

Renovations to bring the building up to fire safety standards will have to be approved as part of the development.

The replacement shop front must be completed with a hardwood finish, and details of the proposed finishes of the store and signage must be agreed on with the county council ahead of time.