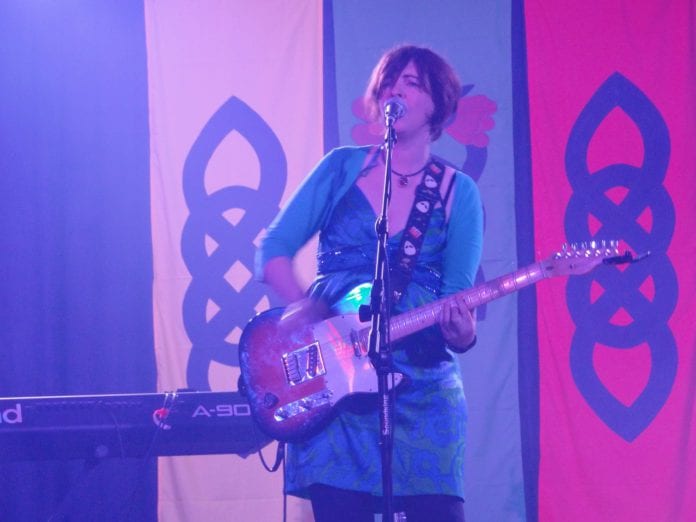 Singer-songwriter Eleanor McEvoy is set to take to the stage at the 2018 Alumni Awards next weekend, NUI Galway announced yesterday.

It was also revealed that RTÉ/TG4 presenter and producer Gráinne McElwain will host this year’s Gala Banquet.

When not touring, Eleanor plays an active role in cultural life in Ireland.

She is a member of the board of Ireland’s National Concert Hall which completes the unique circle in Eleanor’s musical life through classical music, traditional Irish music competitions, youth orchestras, choirs, violinist in Ireland’s National Symphony Orchestra before submitting to her prime desire to be a contemporary singer songwriter.

The 2018 Alumni Awards will be presented at the 18th annual Alumni Awards Gala Banquet on Saturday, 3 March, 2018 in the Bailey Allen Hall located in Áras na Mac Léinn on campus.

The Alumni Awards recognise individual excellence and achievements among the University’s more than 90,000 graduates worldwide.