Eircom gets the go ahead to replace city phone booths 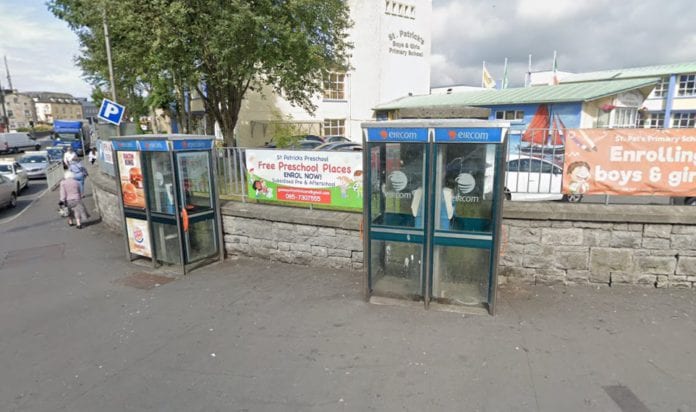 Eircom has been given approval to replace ageing phone booths at seven different locations around Galway City with more modern, accessible, multimedia ones.

As well as their regular phone functions, the booths will also include a digital media display with an interactive Wayfinding/Mapping system to help people locate points of interest.

This feature can transfer a route to any chosen point to the person’s phone by scanning a QR phone, and is meant to enhance tourism in the city.

The modern design of the proposed phone booths would also make them more accessible to wheelchair users Eircom has said.

Eircom also plans for each of the phone booths to feature a 1.53sqm digital advertising display.

The council planning inspector had recommended that they be ordered omitted from the plans for violating the City Development Plan.

Part of this states that “No large scale internally illuminated signs or digital display signs or projecting spotlights shall be permitted,” the inspector noted.

However the city council decided that these could be allowed subject to a condition on their operation.

The maximum luminance of the signs may not exceed 300 candelas per square metre between dusk and dawn, and only static images may be displayed.

“Despite the growth in mobile phone usage, public payphones are still an important part of towns and cities across the country,” Eircom said in the planning application.

“Public payphones also provide connectivity for users who do not have access to a mobile phone or where mobile phone service is interrupted”.

Schools in Galway City are being encouraged to work with the city council on creating pedestrianised school streets during drop off and pick up...
Read more
NEWS

The number of people receiving pandemic unemployment payments in Galway has continued to decline for the third week in a row.There are 25,082 people...
Read more
Facebook
Twitter
Pinterest
WhatsApp