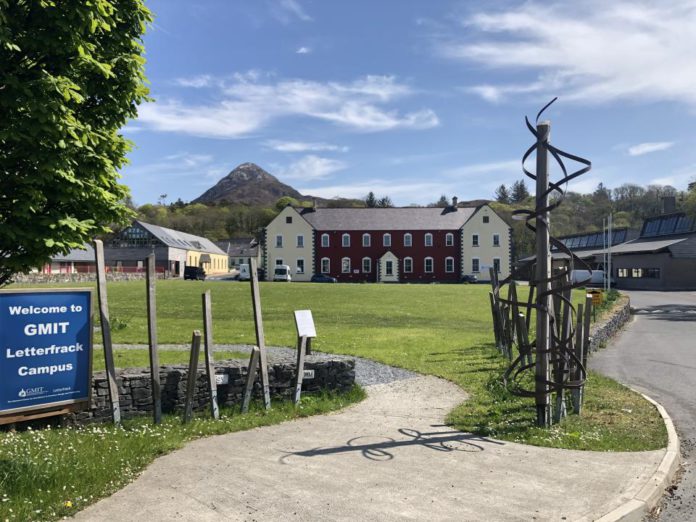 GMIT campuses in Letterfrack and Mayo will be closed tomorrow, Friday, due to Storm Eunice.

In a statement, GMIT said that previously scheduled online classes should proceed as normal. All other campuses are to remain open unless the weather situation deteriorates.

The IT also urged everyone to take care if travelling on the roads in the morning.

The Department of Education announced earlier today that schools in a number of counties will be closed on Friday due to Storm Eunice which will hit Ireland tonight.

For now, schools in Galway may remain open but they will be closed in Mayo and Roscommon, among other counties.

Galway will have a wind warning (status orange) from 3am on Friday morning until 11am, but a status orange warning for snow has not been issued for the county.