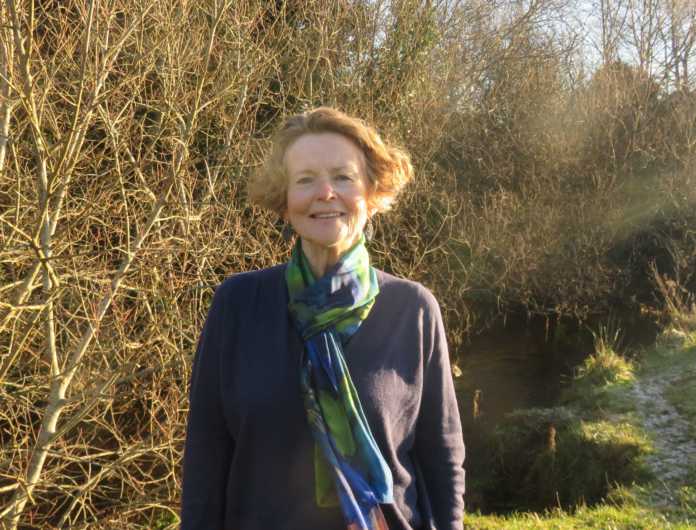 The honour was bestowed on last December 21 for her many years of work teaching and promoting French at GMIT, where she built strong ties between the West of Ireland IoT and institutes in France and Belgium.

Anne Brindley says “I am deeply honoured by this award. I share it with my colleagues in GMIT, in Ireland, across Europe, and with our students, all of whom have contributed to research, projects and activities over many years.”

She added that she is looking forward to receiving the insignia at a ceremony in the French Embassy Residence in Dublin later this year.

The Ordre des Palmes académiques was first established by Napoléon in 1808 to honour members of the University of Paris.

The order has since evolved into an order of merit with an honorific award to recognise the outstanding work of French nationals and Francophones who contribute to the education sector, and the promotion of the French language and culture.

Anne’s career at GMIT stretched for 26 years, and during that time she worked with colleagues at the Galway International Hotel School at GMIT to build links with institutes in Europe which are still going strong, such as the Lycée Hôtelier de La Rochelle, the Lycée Hôtelier d’Avesnes-sur-Helpe and the Haute Ecole Louvain en Hainaut.

These helped a highly innovative and immersive approach to French education such as the annual field trip for GMIT students to La Rochelle, industry placements, and the creation of Eurocatering.

Eurocatering is a free multi award-winning online platform developed with EU funding and dedicated to the teaching and learning of European languages for hotel and catering students.

His Excellency Vincent Guérend, French Ambassador to Ireland, said that Anne has forged close ties with France throughout her career.

“She has been able to promote French culture and language beyond borders with her numerous teaching and coordination actions.”

“Her nomination to the Academic Palms rewards her work of strengthening Franco-Irish cooperation, which is even more significant today, as France is now Ireland’s closest EU neighbour.”