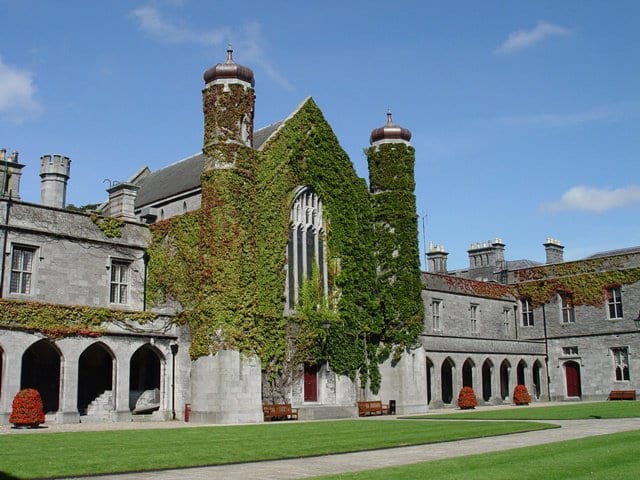 NUI Galway will be renamed Ollscoil na Gaillimhe – University of Galway from the end of this summer.

The bilingual title of the university – Ollscoil na Gaillimhe – University of Galway – will be used on all official documentation when the name change comes into effect.

President of NUI Galway, Professor Ciarán Ó hÓgartaigh, thanked Údarás na hOllscoile for the “consideration they have given to the future name and identity of our university.”

The decision, he said, was taken following detailed assessment of the issues and comprehensive consultation and internal discussion.

“We are extremely grateful to everyone who engaged in that work,” he said.

“This university has been in Galway and of Galway since the mid-nineteenth century. Ollscoil na Gaillimhe, University of Galway, gives a clearer sense of who we are as an institution and of being of our place.

“Galway is a place of industry and creativity, of citizenship and debate. An in-between place, at the centre of a network of campuses stretching from Shannon to Donegal, including in our Gaeltacht regions, on the edge of and between continents, we here see the horizon every day.”

Professor Ó hÓgartaigh added the university is proud of the role it has played in Galway’s journey to become a global city.

“City and university have grown together and our new name encapsulates that history and is a promise for the future.”