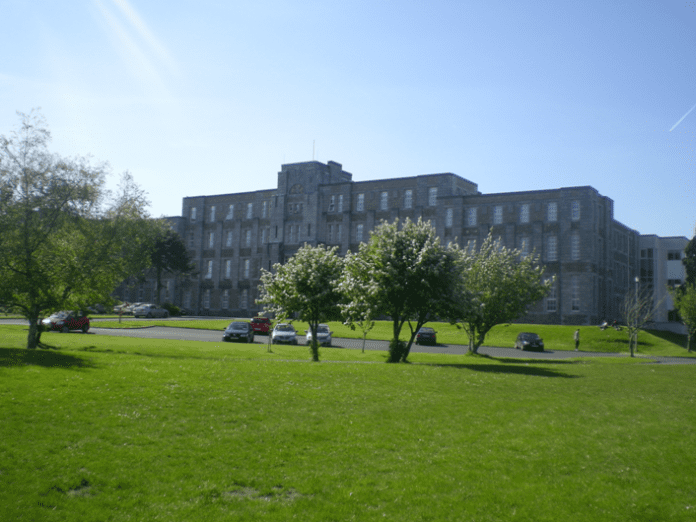 The significant refurbishments and expansion of the St. Mary’s campus come on the foot of the boys secondary school’s merger with Our Lady’s Lady College announced in 2019.

Works planned for the St. Mary’s Campus to accommodate this larger amalgamated school include refurbishment works within the existing main school building to provide additional classrooms, specialist rooms, and toilets.

Refurbishment works will also involve accessibility improvements to ensure that all students are equally able to make use of the campus.

These will include the provision of four new passenger lifts, the refurbishment of an existing lift, adding a new disabled set down space and parking area, and the addition of new ramps at access points, and universally accessible toilets.

Along with accessibility, fire safety is a major part of the planned works at the school, with the intention to install a new fire alarm and emergency lighting system in the main school building, science block, and sports hall.

Other additions will include upgrade works to fire doors and fire screens in the main building and science block as they are required, as well as the installation of new ones.

The St. Mary’s College campus is an expansive protected structure on a 27 acre site ay St. Mary’s Road, the original building of which was constructed in 1910.

Multiple extensions and expansions to the campus were built in the following decades, the first being what is now the science building, added in 1914, and the latest of which are classrooms added in the late 1990s.

Galway City Council is currently due to make a decision on this planning application by August 25.

Head of Shannon College of Hotel Management retires after 34 years