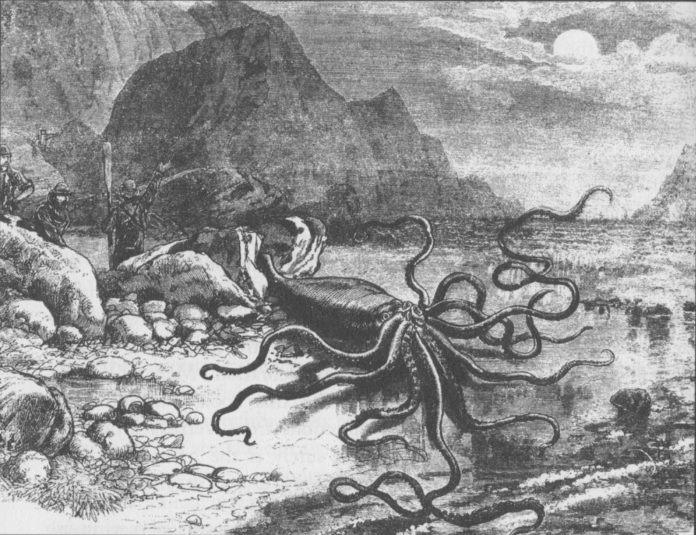 It’s not the hit Netflix series, but Galway’s Marine Institute thinks there’s a lot of cool stuff that young kids would love to learn about squid.

Throughout the month of October, the Marine Institute’s Explorers Education Programme has been celebrating the curious cephalopods, and creating resources to bring those fun facts to primary schools.

A wide array of free resources have been created for the Explorers Learning about Squid: Cephalopod Science Investigations programme to teach primary school children about these strange creatures from beneath the waves.

These include an interactive film, free books on topics such as getting kids started learning about squid, a deep dive into all the different species, and a workbook for the students to detail their own investigations and other fun activities. 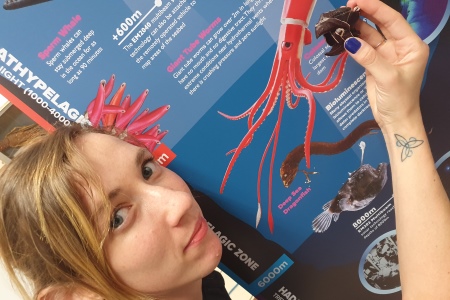 Patricia Orme, Corporate Services Director at the Marine Institute said that these creatures are more fascinating creatures than people often realise, and that these resources offer a great insight into them.

“With the interactive film showing a scientific squid dissection, resource books about squid species, as well as presentations and lesson plans, we are delighted to see these materials showcasing the squid species in all guises”.

“Marine scientists around the world have been studying squid for many years, learning about their evolution, what they eat and what eats them, as well as their habitats and distribution in the global ocean.”

“When talking about cephalopods, we often think of the charismatic octopus, or the cuttlefish and their ability to change colours.”

“However, squid also have special qualities, including the ability to see long distances in the dark, and being able to fly above the water.”

There are more than 300 species of squid in the world, ranging from itty fellas the size of your finger nail, to deep sea leviathans that fight whales.

The mystery of them has attracted the attention of storytellers, artists, filmmakers, and more down through centuries. With the once thought non-existent giant squid now believed to have inspired myths of the Kraken.

The behaviour and special features of cephalopods have been the inspiration for many other people’s work as well.

This has included engineers developing technology used in the deepest parts of the ocean, to scientists creating materials that can change colour, as well as even sending them into space for research.

Along with watching the interactive film, primary school children can take part in a range of fun activities and games connected to the subject, such as designing their own camouflage suit, creating a flying squid, or jet propulsion experiments.

The Learning about Squid dissection and facts film is supported by three books that are free to download from its website Explorers.ie.