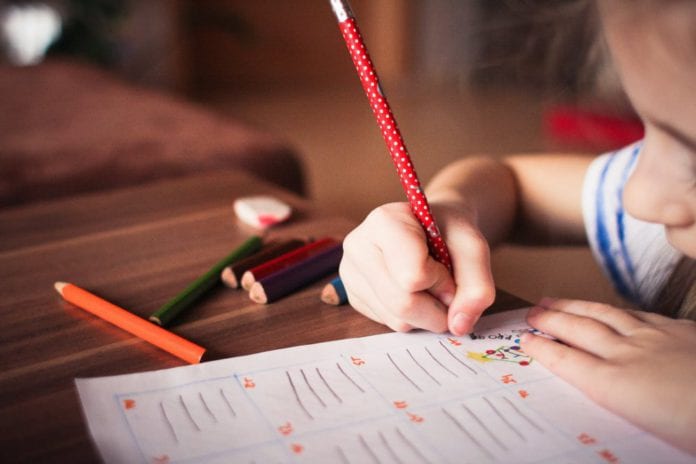 Early Learning and care providers in Galway are being encouraged to a €19 new pot of funding to support such services.

Galway West TD Eamon Ó Cúiv said early learning and care providers should take advantage of the Programme Support Payments which are opening for applications in May.

These payments are for service providers who receive funding from the Department of Children and Youth Affairs to complete registrations, paperwork and administrative work and to perform activities outside of contact time with children.

These activities could include preparing materials for early learning and care sessions and assisting parents in understanding how they might benefit from the various childcare schemes supported by the State.

Applications for the PSP can be made during a six week window this summer from May 13 to June 21, with payments issued the following week.

This October, early learning and childcare in Ireland will undergo a major shift as the National Childcare Scheme replaces a collection of separate schemes and programmes.

“It’s important that providers are supported to ensure that the biggest change ever undertaken in early learning and childcare becomes a reality,” Eamon Ó Cúiv said.

According to the Fianna Fáil TD the new scheme represents a 117 percent jump in funding for since 2015.

Currently childcare services backed by the government include the Early Childhood Care and Education programme, a two year preschool programme; the Community Childcare Subvention programme which supports parents on a low income to avail of childcare; the similar Community Childcare Subvention Plus programme; and the Training and Employment Childcare programme which supports parents on training courses or returning to work.

The NCS will replace those, opening for applications this October, with Deputy Ó Cúiv saying it aims to “improve outcomes for children, reduce poverty, facilitate labour market activation and reduce the cost of childcare in Ireland for tens of thousands of families.”