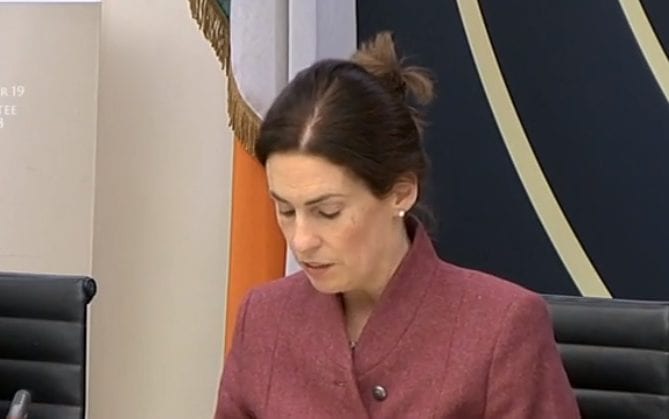 Grant funding of more than €8.3 million has been provided to Galway homeowners for energy-efficiency and insulation measures since 2016, new figures have revealed.

This year alone, almost €2.2 million has been provided under the for energy efficiency and insulation efforts under different government programmes.

Galway West TD Hildegarde Naughton said that nearly one-in-five houses have benefited from an upgrade since the introduction of the grants, resulting in warmer, more energy efficient homes.

“These schemes have been enormously successful both from the perspective of lowering energy costs for low-income households, and reducing the impact on the environment,” said Deputy Naughton, who chairs the Oireachtas Committee on Climate Action.

“Nearly 400,000 homes across the country have received grants for measures such as insulation, heating systems upgrades, solar thermal panels, and draught-proofing – this represents almost one-in-five homes,” she added.

A total of €42.9 million has been provided to homeowners for energy-efficiency upgrades and warmer-home measures across the country so far this year.

An additional €6.2 million was invested through the Better Energy Communities Scheme, and €2 million allocated for home improvements under the Deep Retrofit Pilot Scheme.

“The success of these schemes has resulted in increased interest and uptake each year, which has been reflected in the number of requests I receive for information and assistance from constituents regarding the grants,” said Deputy Naughton.

“I would encourage homeowners to look into their eligibility to avail of the various schemes, because it represents an excellent opportunity to improve your home’s heating and energy efficiency, while also helping our climate-action goals.”

The amount of grant funding provided to Galway homeowners this year under the Better Energy Homes, Better Energy Warmer Homes, and Warmth and Wellbeing Scheme has already exceeded last year’s total of €2 million.

A total of almost €2.6 million was provided to householders in Galway during 2017, which marked a significant rise from the €1.5 million that was approved during the previous year.

Some 1,189 homes benefitted from grant funding of €19.9 million under the Better Energy Communities Scheme nationwide last year, while a further €4.7 million was invested under the Deep Retrofit Pilot Scheme.

The Deep Retrofit Scheme was the subject of much controversy earlier this year when the Sustainable Energy Authority of Ireland said it was closing due to a lack of funds, with many successful applicants left in limbo.

Minister Bruton later said that some 300 households which were approved before this will receive their grants in 2020.