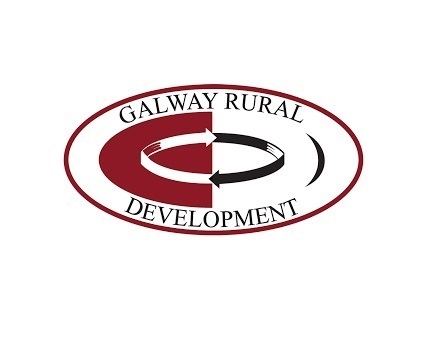 Galway Rural Development has announced grant approvals of almost €60,000 to community groups around the county as part of its Social Inclusion and Community Activation Programme.

Twenty-six different groups have been approved grants of up to €2,500 for measures ranging from meals-on-wheels and befriending initiatives, to social services and men’s sheds.

CEO of Galway Rural Development Steve Dolan praised the remarkable work being done by community groups in the county in the most difficult of circumstances and said that he believes that no county in Ireland has responded as well to the crisis as Co. Galway.

“The figures are there in terms of activity and they’re remarkable,” said Steve.

He said that the pandemic has not been felt by everyone equally, and not everyone is going to come out of it equally.

“For our part, we encourage anyone who is struggling to reach out and avail of the online and other supports until activities can fully resume. In the meantime, we’ll do all we can to provide support.”

Aoibheann McCann, who is Senior Manager of the SICAP team which supports groups and individuals through up skilling, well-being, and enterprise initiatives, said that GRD has supported 1,168 people and 140 groups through SICAP over the past year.

“The county’s rural areas, like those across the country, suffer from a number of common challenges but community groups have responded admirably,” said Aoibheann.

“Despite the current obstacles, Galway always comes out top in terms of community activity and these grants are a small recognition of the extraordinary work being done.

“This year, we particularly targeted the community, social, and youth services whose efforts over the past year have helped bridge the gaps in state services.”