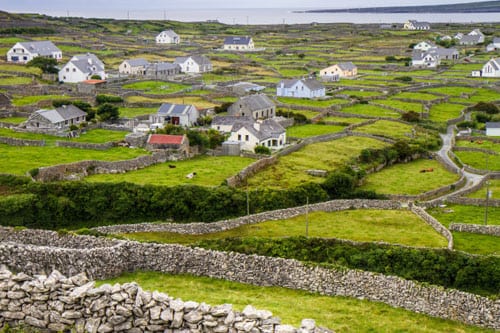 Roscommon-Galway TD Claire Kerrane has welcomed the announcement that a €217m stimulus package will be provided for the West and North West Region.

Provided through the European Regional Development Funds (ERDF), the package is aimed at supporting regional development schemes in the West and North West Region.

The announcement follows a report from the European Commission this year, which downgraded the region for a second time to a lagging Region.

Deputy Kerrane said this signalled concern that the region has become significantly less well-off, relative to the European average, over recent years.

“The Region, which includes counties Galway, Roscommon, Leitrim, Sligo, Donegal, Monaghan and Mayo, was downgraded to a ‘Region in Transition’ in 2019 by the European Commission before being downgraded again this year.

It is the only region in the State to be classified in this way.

“Challenges identified as rationale for downgrading the Region include lower productivity and educational attainment, as well as a weaker skills base and business environment in the region,” said the Sinn Féin TD.

“We must ensure that people living in the West & North West can access a good quality of life and the same opportunities as other parts of the State.

“It is crucial now that momentum be built upon, and that every effort is taken to ensure the West & North West receives increased and sustained funding and investment moving forward.”