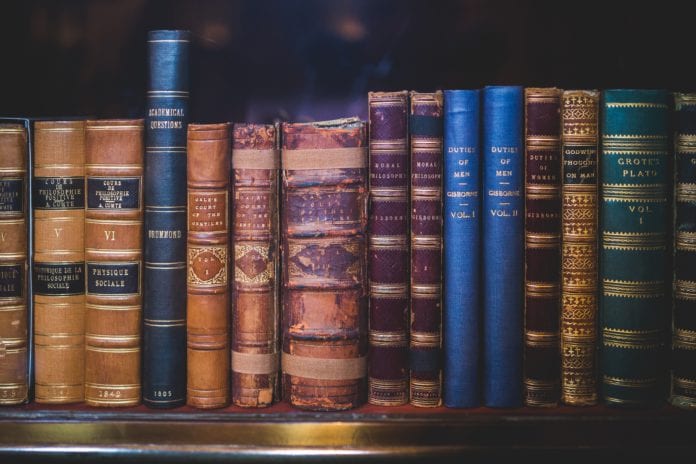 The inaugural Michel Déon prize for non-fiction will be awarded by the Royal Irish Academy this December.

It’s named in honour of the French writer who lived in Tynagh village in Galway for 40 years of his life until his death in 2016 at the age of 97.

The award is for the best non-fiction book published in the past two years by any writer living in Ireland.

The winner will receive a €10,000 prize and deliver the ‘Michel Déon Lecture’ in France next year.

The judging panel will chose a winner for the Michel Déon Prize from among books in the eligible categories: autobiography, biography, cultural studies, history, literary studies, philosophy, and travel.

President of the Royal Irish Academy Professor Peter Kenneddy said, “Ireland’s non-fiction writers make a huge contribution to the world of learning and the Academy wants to recognise that writing which is original and of world class standard.

Déon said that after moving to Galway he tried to include at least one Irish character in each of his books, and used Ireland as the setting for several.

Un Taxi Mauve, published in 1973, follows a group of European and American expatriates who have each chosen to exile themselves to the Beara peninsula in Cork for different reasons.

In 1977 it was adapted for the big screen as the The Purple Taxi starring Fred Astaire, Charlotte Rampling, Peter Ustinov, and Phillippe Noiret.

His final book, Horsemen, Pass By! is considered his love letter to Ireland. It explores Ireland’s folklore and culture from his own perspective and recollection, blending fact and fiction.

It was released in 2005, and translated into English in 2016, shortly before the author’s death.

Déon’s wife said that he woke from the coma he was in by the point long enough to see the English edition.

The Michel Déon Prize is funded by the Department of Foreign Affairs and Trade; it’s Minister, Simon Coveney said:

“The Michel Déon Prize, funded by my Department, is a very appropriate way to remember the great French writer Michel Déon who spent so many years in Ireland. It also serves to highlight the many ties which bind Ireland and France.”

Déon is considered one of the leading French writers of the 20th century and many of his non-fiction works explored places that he visited and lived in over his long life.

He published over 50 works of fiction and non-fiction and was recognised for his work many times, winning the prestigious Prix Interallié for his 1970 novel, Les Poneys Sauvages (The Wild Ponies).

To nominate a title for consideration visit www.ria.ie/michel-deon-prize. The closing date for nominations is 23 September 2018.