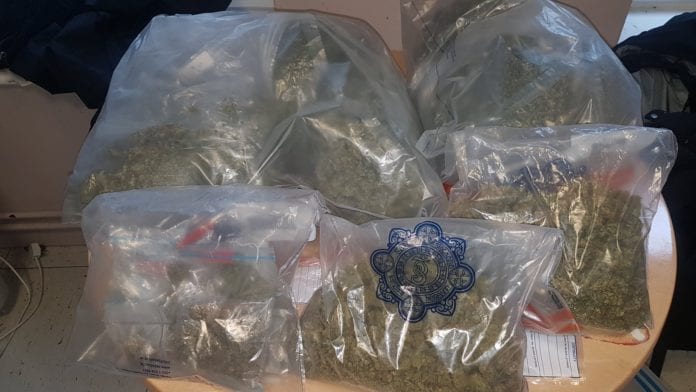 Gardaí seized €70,000 worth of drugs during a home search in Athenry on Wednesday evening.

They were found when gardaí attached to the Divisional Drugs Units searched a home in Athenry at 8:30pm yesterday evening.

A garda spokesperson said that the search took place as part of an intelligence led operation.

Two men in their 20s were arrested at the scene during the course of the operation.

They are currently detained at Galway Garda Station under Section 2 of the Criminal Justice (Drug Trafficking) Act 1996.