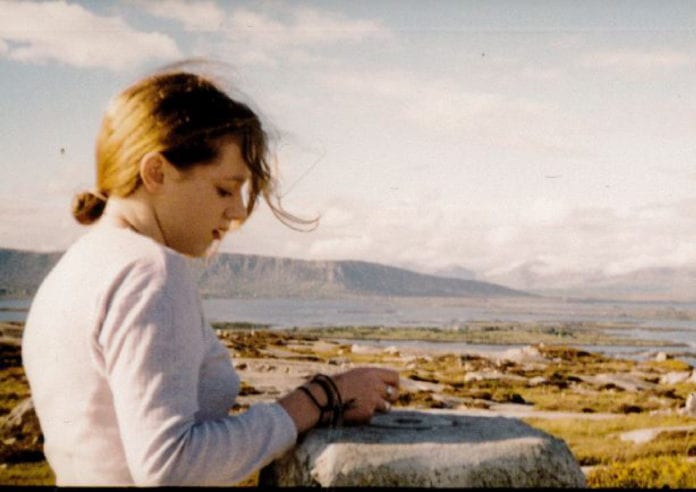 Next Wednesday’s (20th June) episode of TG4‘s Tocht na Máthar will feature interviews with friends and relatives of Siobhán Hynes, a 17-year-old from Leitir Mór who was sexually assaulted and murdered in Carraroe in December 1998.

Tocht na Máthar is a documentary series that examines how mothers cope when the worst happens to their children.

In next week’s episode, Bríd Hynes, Siobhán’s mother, recounts the tragic story of how her teenage daughter was assaulted and murdered, just a week after her 17th birthday. 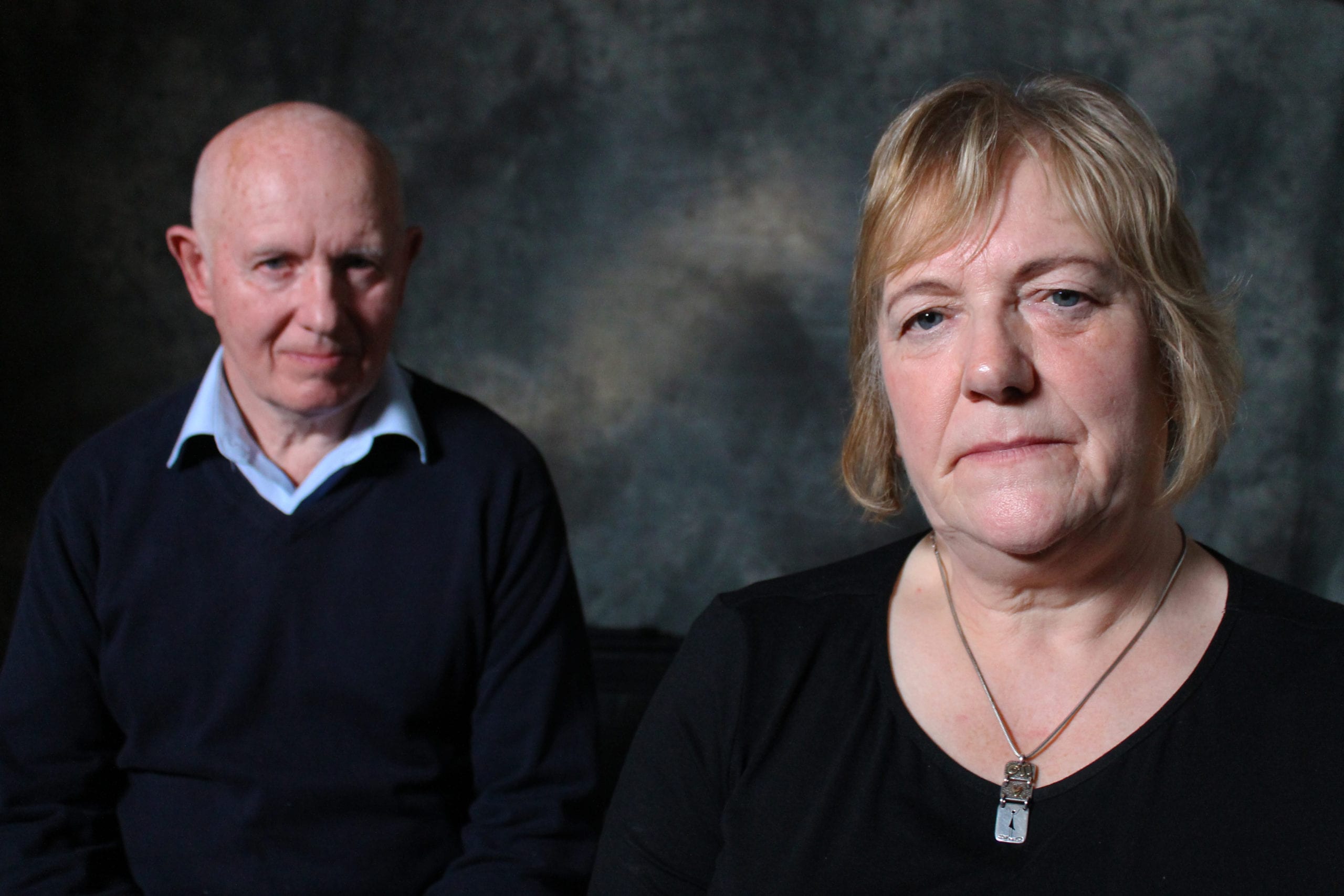 That night, Siobhán left a car parked outside a hotel in An Cheathrú Rua in Connemara and never returned.

Her body was found the next day on a local beach.

Local man John McDonagh was arrested and charged with her murder.

Much to the family’s relief on June 18th, 2001, McDonagh was jailed for life and also received a 10-year sentence for rape.

It has been 19 years since Bríd’s daughter was taken from her and although time has passed, a deep pain remains in her heart.