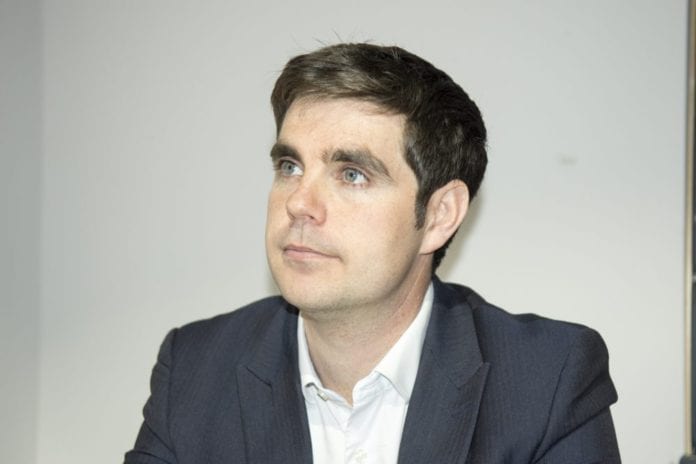 There have been fresh calls for the government to dismantle direct provision for asylum seekers and refugees, from Galway West Social Democrats candidate Niall Ó Tuathail.

Ó Tuathail said the recent Court of Appeal ruling should be ‘the final nail in the coffin for direct provision’.

Last week’s Court of Appeal ruling recognised that a child with Irish citizenship living in direct provision is entitled to child benefit payments in her own right, despite the fact that her mother does not have legal residency in the State.

“Not only is the State forcing people seeking safety and refuge into cramped and unsuitable accommodations which lack privacy or even the right to cook for yourself and your family through its direct provision, but as this court case shows direct provision is nothing but a form of institutional discrimination,” he said.

Direct provision was introduced as an emergency short term measure in 1999 but 18 years on, refugees and asylum seekers are still living in inhumane conditions.

“My party colleague Róisín Shortall TD is quite right to compare the institution of direct provision to the shameful institutions of the past like the Magdalene Laundries. The time is long since past that the Irish state should be able to force vulnerable people into dehumanising institutions,” added Ó Tuathail.