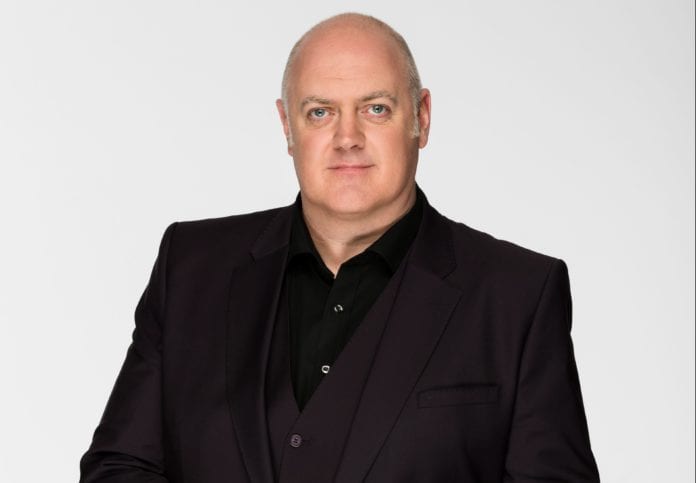 Irish comedian and Mock the Week presenter Dara Ó Briain has been announced as one of the judges who will select the winning videos from this year’s ReelLIFE SCIENCE competition in Galway.

Launched in 2013, the ReelLIFE SCIENCE contest invites all primary and secondary schools, and participants from community groups and clubs around Ireland to show their passion for science and technology.

Videos can be produced on smartphones or cameras and can be about any aspect of science.

ReelLIFE SCIENCE will award more than €5,000 for the best science videos.

Winning videos will be selected by a panel of special guest judges including Dara Ó Briain, aeronautical engineer and astronaut-candidate Norah Patten, and BT Young Scientist and Technologist of the Year 2018, Simon Meehan.

Dara Ó Briain said: “ReelLIFE SCIENCE is a wonderful project, which encourages people to connect with science and technology in a fun way, and share their knowledge and creativity with the public via video. I’m delighted to be one of the judges and am very excited to see this year’s videos.”

Closing date for submissions is Friday, 19 October and the best videos at each level (primary school, secondary school, community) will be announced during Science Week 2018, which runs from 11-18 November.

The winning filmmakers will be invited to attend a public screening and awards ceremony hosted at the Galway Science and Technology Festival on 25 November.