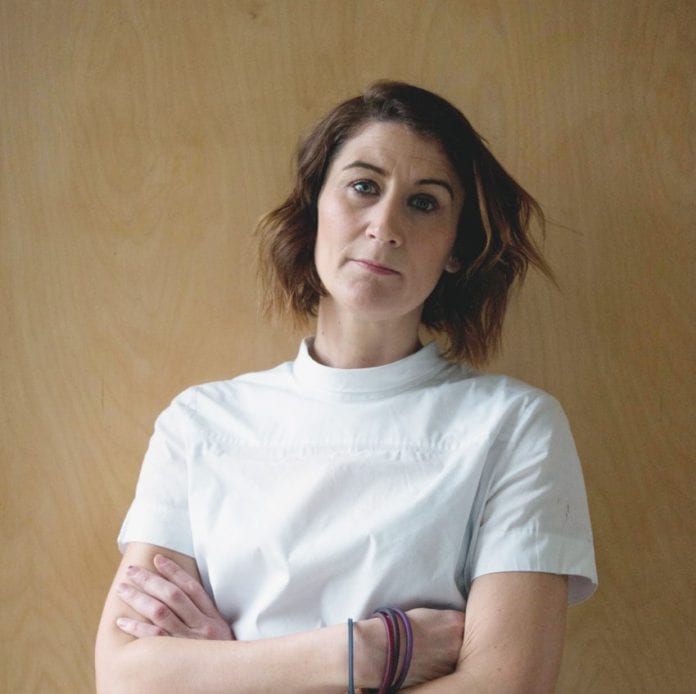 TULCA Festival has announced that this year’s festival will be curated by Linda Shevlin.

Linda Shevlin is an independent curator based in Co. Roscommon Ireland.

‘Syntonic State’ takes dual cues from Galway’s merchant and mariner histories, and from the concept of nostalgia, with its cultural links to revelry and hedonism.

Speaking about this year’s festival, Linda said, “I’m absolutely thrilled to be curating the 2018 edition of TULCA. I’ve followed the festival for many years now, secretly plotting what I would do if I was ever approached to curate it. So it’ll be great to these thoughts come to fruition.”

Kate Howard, Festival Producer of TULCA 2018 said: “We are delighted that Linda has accepted our invitation to be the Curator of the 16th edition of TULCA in 2018 and very much look forward to working with Linda to develop her programme.”.

Linda explained the inspiration for this year’s festival by saying: “This year’s exhibition takes its title from the psychology term to be ‘culturally syntonic’, or to be in harmony with one’s environment. Living in a time of mass migration and displacement, it will be a provocation that explores nostalgia in popular culture, it’s use as a political device to incite fear & anger in society and how we all struggle to find our place in the world.”

TULCA is now accepting submissions for its open call, the deadline is May 31st for further Open Submission details please go to www.tulcafestival.com. The TULCA Festival of Visual Arts runs in Galway from November 2nd – November 18th at various locations around Galway.