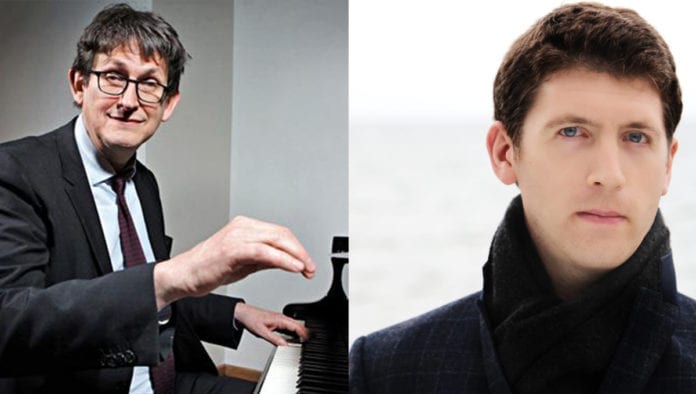 Cúirt International Festival of Literature takes place 23 – 29 April in Galway and this year’s eclectic line-up looks at literature across a number of art forms, including music.

In a new departure, the programme will feature a number of events exploring the connection between words and music, playing with the idea of literature and the “sister arts”.

Commenting, the new Programme Director for Cúirt, Emily Cullen said: “Cúirt originally started out as a poetry festival in Galway in 1985 and is now one of the oldest and most recognised literature festivals in Europe. While staying true to its core values in poetry and prose, this year we’re very excited about exploring a number of exciting new areas across music and visual art.”

Lyrics of our Lives: The Art of Songwriting invites us to think about the creation of song lyrics as a writing practice with five leading songwriters and musicians including Steve Wall (The Stunning), Julie Feeney and Paul Linehan (The Frank & Walters); Play It Again  integrates The Guardian’s former-editor-in-chief Alan Rusbridger’s written reflections on world politics with the virtuoso piano of Finghin Collins for a lively evening with the haunting music of Chopin, interspersed with readings and conversation about music, writing, journalism and politics, and Danny Diamond’s fiddle converses with the poetry of Tom French in What To Bring When We Leave.

The 33rd Cúirt programmes features over 70 events to choose from, many of them free, ranging across poetry, prose, music, spoken word, theatre, talks, masterclasses, family events and exhibitions as well as the popular annual series of talks and workshops for children and teenagers, the Cúirt Labs.