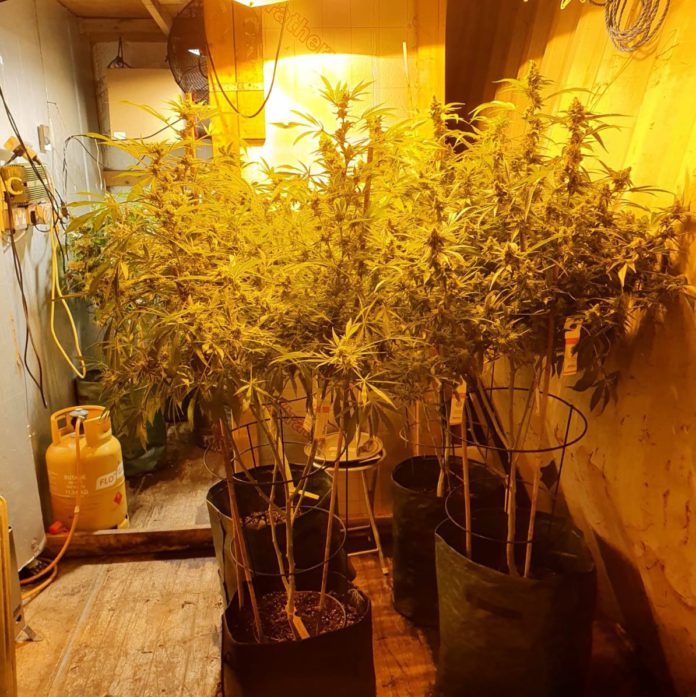 Two people have been arrested in connection with a seizure of drugs concealed in an underground bunker in Galway.

Gardaí attached to the Galway Divisional Drugs Unit seized cannabis worth over €70,000 and arrested two people following a search in Dunmore on Tuesday.

While Gardaí were searching a property under warrant, they discovered an underground bunker on the premises. 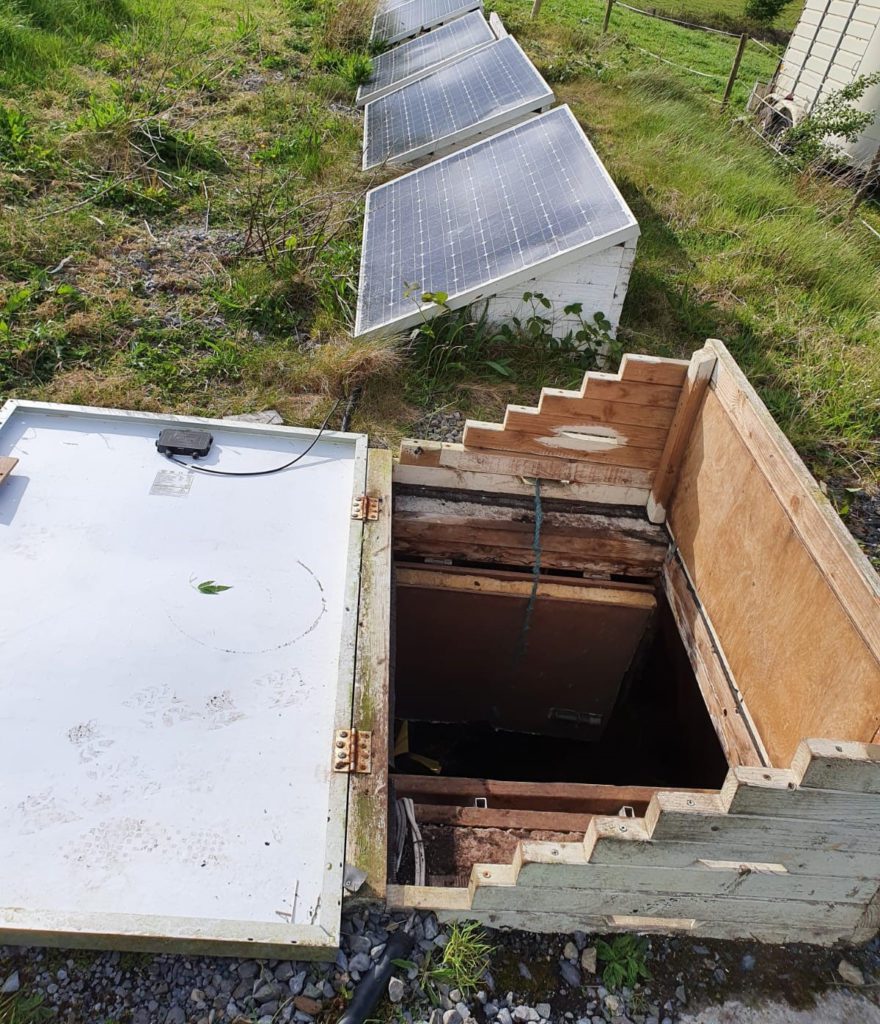 Inside the bunker Gardaí found cannabis plants worth €52,800 and cannabis herb valued at €11,500, which were seized.

A woman (60s) and man (30s) were both arrested at the scene. They are currently detained at Galway Divisional Headquarters under Section 2 of the Drug Trafficking Act 1996. 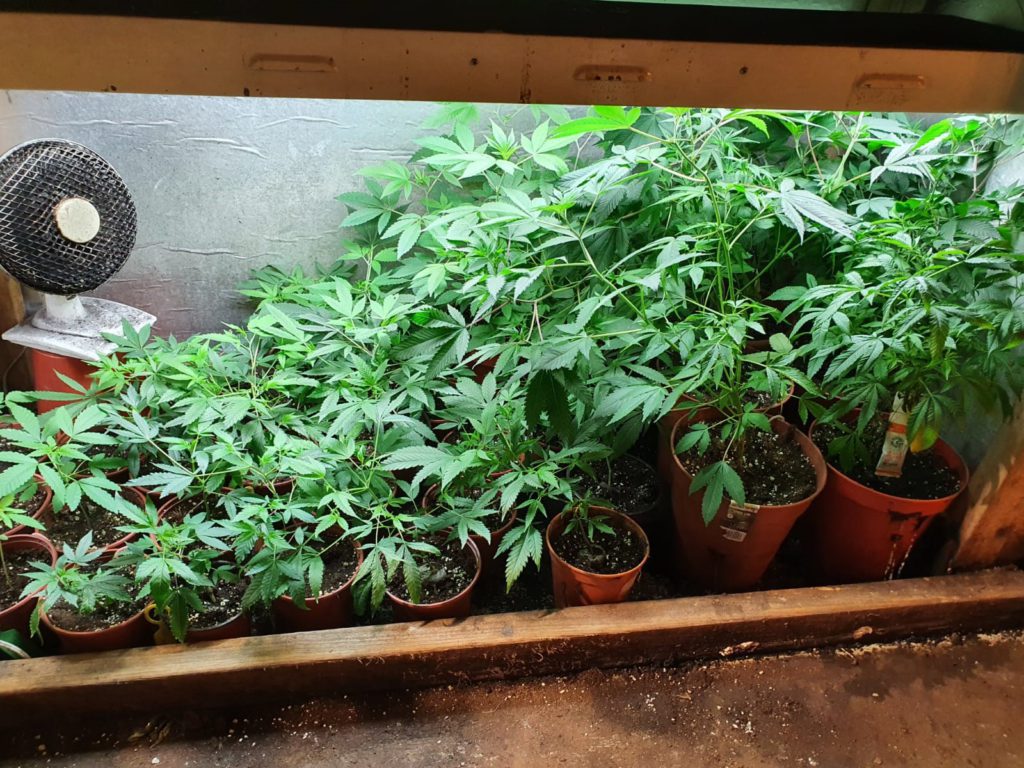 A follow up search was carried out in Galway city later in the evening, and a further €6,000 in cannabis herb was discovered.

A Garda spokesperson said that the drugs are being sent for analysis, and that the investigation is ongoing.