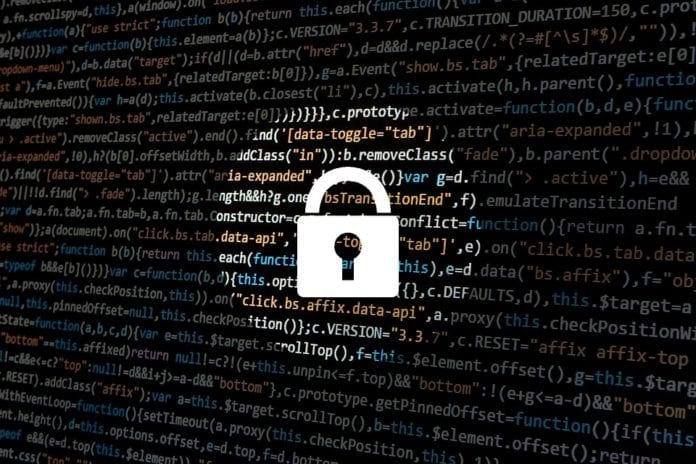 Ransomware is a growing threat to small and medium businesses in Ireland, Gardaí and the National Cyber Security Centre have warned.

The NCSC and Garda National Cyber Crime Bureau have jointly warned business owners of an increased threat of ransomware.

Un a letter sent to Ibec’s Small Firms Association, the NCSC and GNCCB noted that they had observed a “a trend of small and medium-sized businesses being increasingly targeted by ransomware groups”.

In the past, these groups typically focussed on larger organisations. However, they noted that “recently there have been several smaller Irish businesses impacted by ransomware”.

The Director of the NCSC Richard Browne said, “We have been dealing with the threat of ransomware for some time; however, we have seen a noticeable change in the tactics of criminal ransomware groups”.

“Whereby, rather than largely focusing on Governments, critical infrastructure and big business, they are increasingly targeting smaller businesses.”

“This is a trend that has been observed globally, and Ireland is no exception with several businesses becoming victims of these groups in the past number of weeks.”

Ransomware is a type of malicious software designed to block access to a computer system until a sum of money is paid.

Often ransomware gangs also threaten to leak sensitive stolen data if a ransom is not paid.

In May 2021, the Health Service Executive was the victim of a devastating ransomware attack which crippled the central IT systems and had a significant impact on the delivery of health services nationwide.

The letter to Ibec’s Small Firms Association referred to guidance on how small and medium-sized businesses can take to prevent and recover from cyber-attacks such as ransomware.

Detective Chief Superintendent Paul Cleary, Head of Bureau at the GNCCB, said “There is no guarantee that paying a ransom will lead to your data being successfully being decrypted or prevent the data from being leaked online.”

“In fact, it may lead to your organisation being targeted again, with some research showing that up to 80% of organisations that pay are attacked again.”