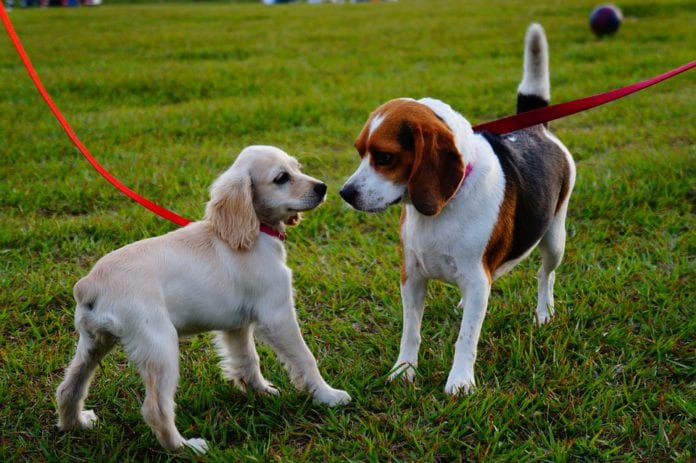 Another Galway TD has joined a call for tougher criminal penalties for people who steal pets, with Denis Naughten saying that it’s wrong to treat it like the theft of any other piece of property.

Speaking in the Daíl, Deputy Naughten said that pets are not “objects” and that the law should reflect this fact when it comes to people who steal them, or attempt to resell them afterwards.

“This year there has been a 33% increase in reports of the theft of pets to the Gardai but under the current law pets are considered property and they are treated in the exact same way same way as the theft of a mobile phone.”

“But we all know that pets are much more than property, they are very much part of a family in homes across our country,” the Independent TD added.

“sometimes the only friend to someone who is isolated, the guide for someone who is blind or has other sensory issues, and this needs to be clearly reflected in much stronger legislation.”

Deputy Naughten asked that the Criminal Justice (Theft and Fraud Offences) (Amendment) Bill, which is currently before the Seanad, be used as a vehicle to enact changes to the law introducing harsher penalties before Christmas.

This Bill is meant to target fraud and other financial offences against the financial interests of the European Union in order to give effect to an EU Directive from July 2017.

“I don’t have a pet, but I know lots of people who do and I don’t think anybody regards their cat or their dog to be property in the way they would their mobile phone or something like that.”

“It’s almost like a member of the family being stolen, and it is a serious offence,” Leo Varadkar said.