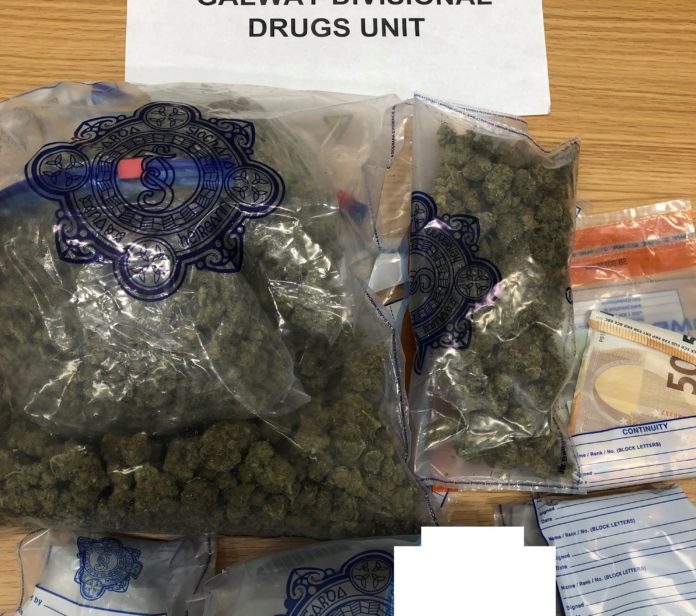 A man in his 50s has been arrested in connection with a €14,500 drugs raid in Galway City this weekend.

Gardaí raided an address in the Bohermore area of the city on Saturday evening as part of ongoing investigations.

During the search they found cannabis worth €10k and Amphetamine worth €4,500, which was seized.

A man in his 50’s was arrested at the scene and detained for questioning under the provisions of Section 4 of the Criminal Justice Act, 1984 at the North Western Regional HQ.

He was later released and a file will now be prepared for the Director of Public Prosecutions.

The drugs are being sent for analysis, and Gardaí say that the investigation is ongoing.