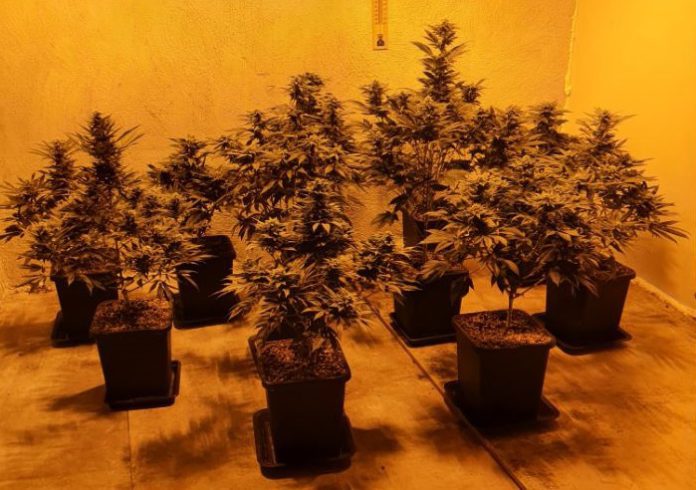 A  man in due before the court this morning in connection with the seizure of €151,000 worth of cannabis over the weekend.

On Sunday morning, Gardaí from the Galway Divisional Drugs Unit carried out a search at a home in the Cappataggle area.

During the course of the search, Gardaí seized cannabis plants with a potential value of €144,000 and cannabis herb worth €6,600. 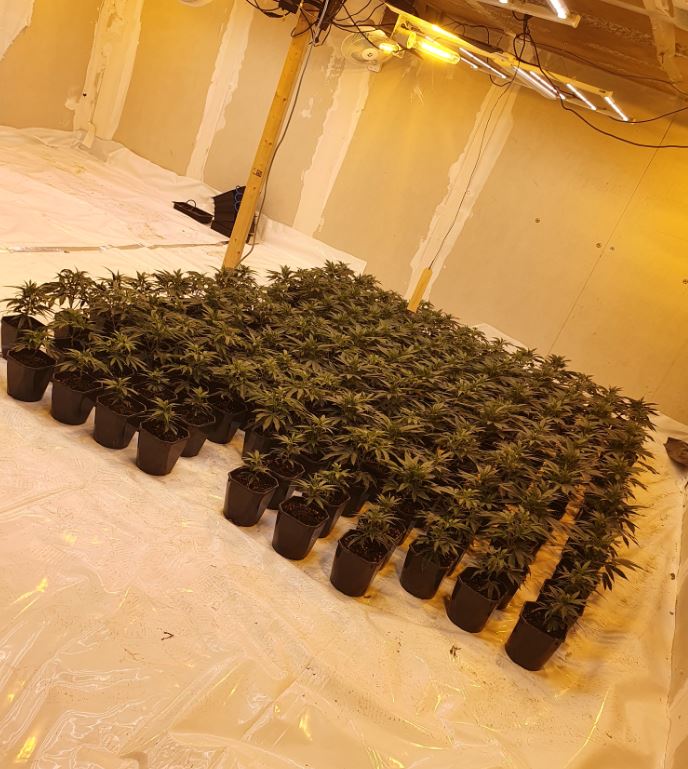 A man, aged in his 40s, was arrested at the scene and taken to the Galway Divisional Headquarters in Renmore.

He has since been charged, and is due to appear before Galway District Court later this morning.

All of the drugs seized are being sent for further analysis. Gardaí said in a statement that the investigation is ongoing.