One man was arrested in connection with the seizure of approximately €10,000 worth of drugs in Galway yesterday.

On Thursday, Gardai in the Divisional Drugs Unit stopped and searched a car in the Gort area.

During the search they found cannabis herb with an estimated value of approximately €10,000, pending analysis of the drugs.

One of the occupants of the car, a man in his 40s, was arrested in connection with this incident.

He was taken to the North Western Regional HQ where he was detained under section 4 of the Criminal Justice Act, 1984.

He has since been released without charge; A file will now be prepared for the Director of Public Prosecutions. 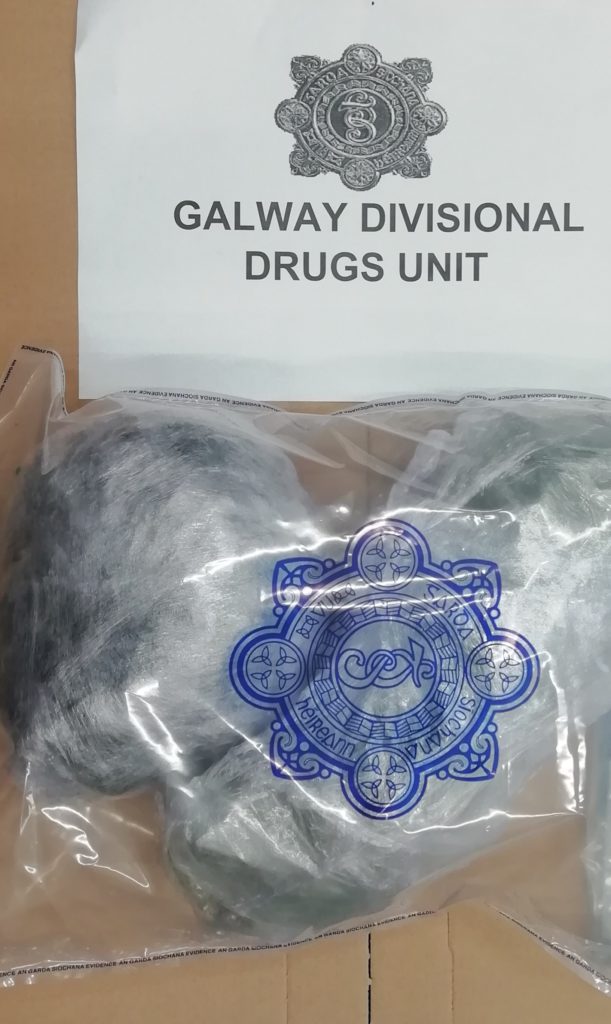 Man due before court in connection with organised crime investigation