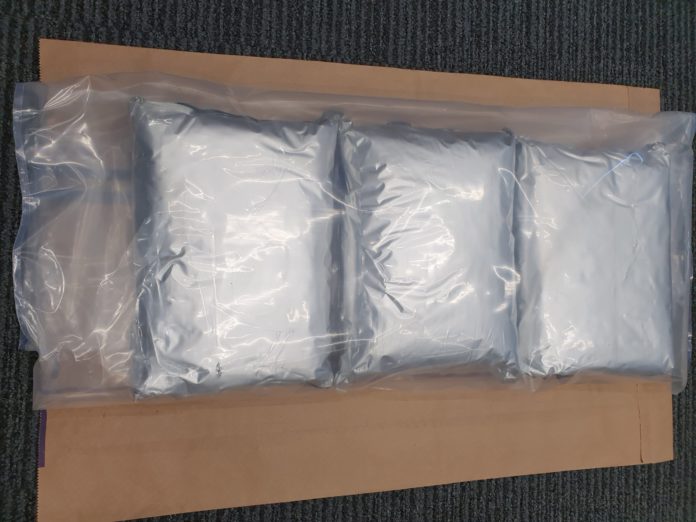 One man has been arrested in connection with the seizure of €34,000 worth of cannabis by Gardaí in Galway City today.

As a result of a multi-agency operation, a house in the Headford Road area of the city was searched under warrant today.

During the course of this operation 1.7Kg of suspected cannabis herb with an estimated value of €34,000 was seized.

A man in his 30s was arrested at the scene as a result of this drugs seizure.

He is presently detained under Section 4 of the Criminal Justice Act 1984 at the North Western Regional HQ in Murrough.