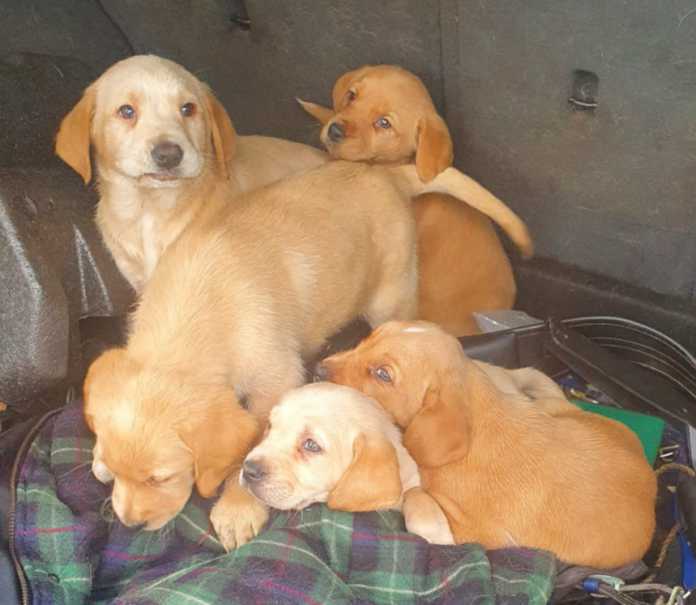 Gardaí seized 12 dogs and five puppies in the Kiltullagh area of Galway yesterday which are believed to have been stolen.

The seizures occurred shortly after 10am on Monday when Gardaí searched a number of vehicles in the Kiltullagh area.

During the course of the search five golden Labrador puppies, a black Lurcher, two Chihuahuas, three collie cross, two springer spaniels, a foxhound beagle, and a terrier, a cocker spaniel, and a setter were found. 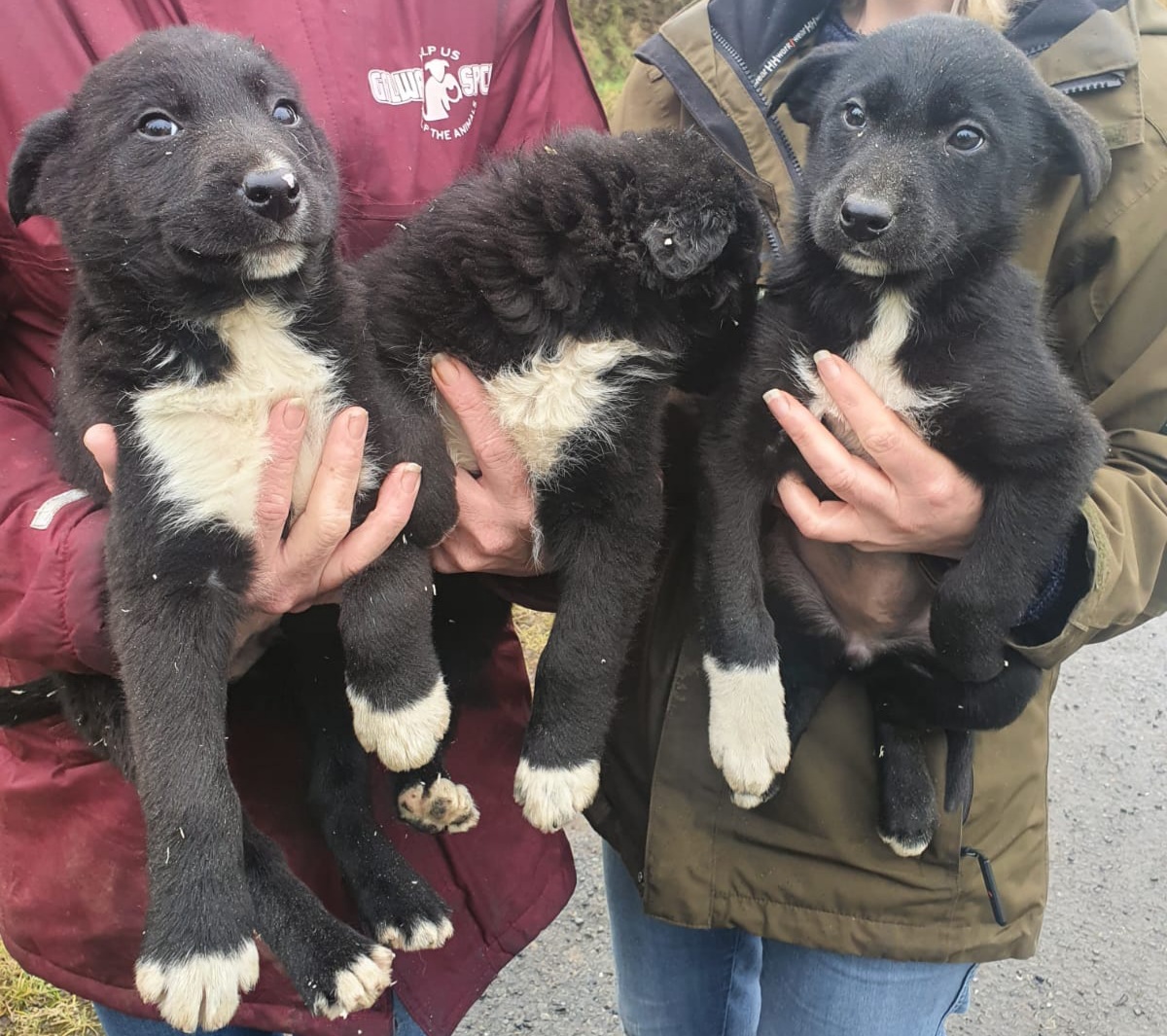 The dogs were found by Gardaí in three separate vehicles.

Gardaí believe these dogs may be stolen and are anxious to return the dogs and pups to their rightful owners. 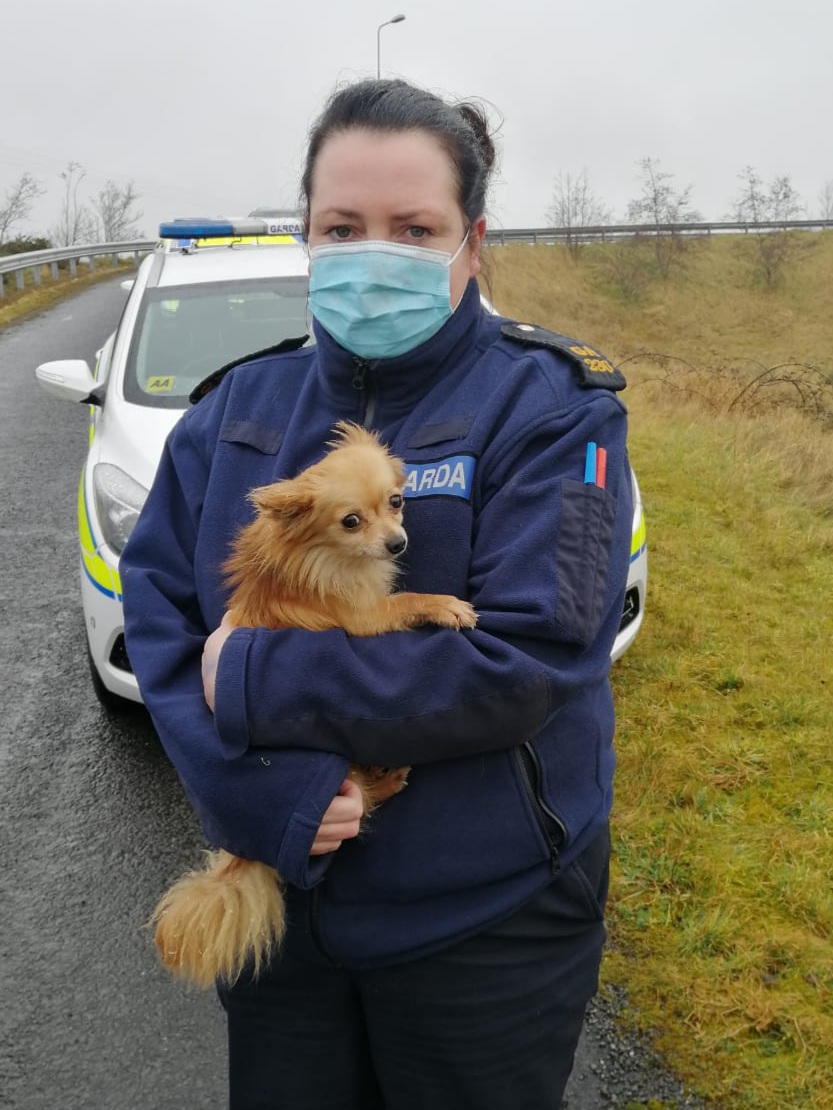