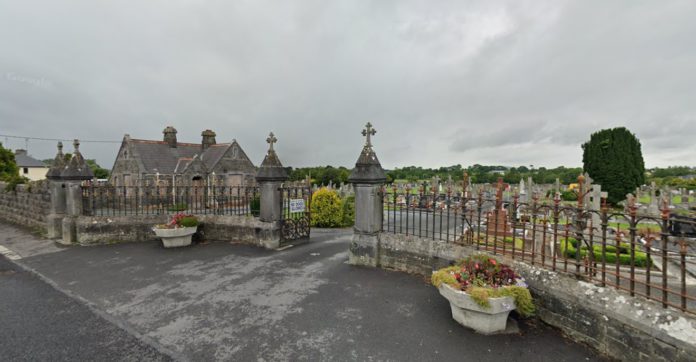 Multiple people have reportedly been injured in a violent incident by a cemetery in Tuam this evening.

Multiple units of Gardaí were called to the scene of an incident which broke out following a funeral in the town.

A statement from the Gardaí said that they are dealing with a public order incident in Tuam, and that no updates are available at this time.

“A number of Garda units are attending the scene of a public order incident in Tuam, County Galway.”

“As this is an ongoing incident, An Garda Síochána has no further comment at this time.”

Large traffic delays were also reported in the town as a result of the brawl.