Gardaí seized €34,000 worth of cocaine and a sum of cash during a search in Galway county on Friday.

Yesterday, Gardaí from the Galway Divisional Drug Unit searched a home in Oughterard. 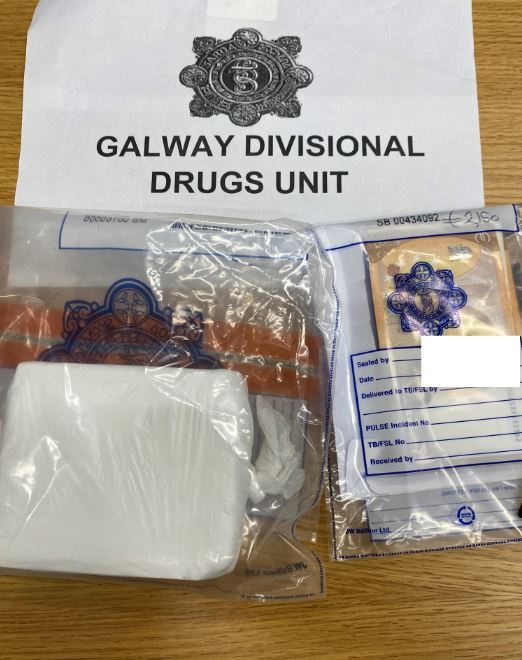 A man in his 20s was arrested at the scene and he was detained by Gardaí under Section 4 of the Criminal Justice Act 1984.

He has since been released without charge. A file will now be prepared for the Director of Public Prosecutions.

Gardaí have said that investigations into this case are ongoing.

Rural homeowners and farmers living in fear of burglaries