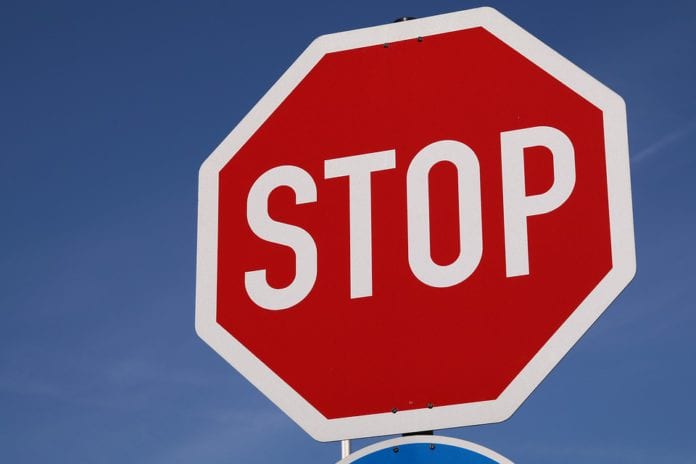 Galway Minister Hildegarde Naughton has announced that the fine for drivers failing to stop at a school warden sign is set to double.

The fine is set to increase from €80 to €160, as the RSA and Gardaí are warning drivers to watch out for children as the schools return after the summer.

Minister Naughton said that it is expected that the new measure will be in place in the very near future.

“School wardens are vulnerable road workers. Their job is to keep children safe. But to do this they put themselves at risk every time they step onto the road.”

“They work on all sorts of roads from national routes to small local roads and at times of the day that sees the heaviest traffic. They deserve our respect and a safe working environment.”

“Slow down when in the vicinity of schools, watch out for children and school wardens. Most importantly always heed their directions to stop,” Hildegarde Naughton said.

Drivers are being reminded that there will be a significant increase in school-going traffic in the coming days.

They should also expect to see a rise in the number of children using ‘active modes’ of transport such as cycling, walking or scooting to get to school.

Assistant Commissioner, Paula Hilman, Roads Policing and Community Engagement added, “With children returning to school over the coming days and weeks, we can expect increased traffic volumes on our roads, especially around schools.”

“I would ask that all parents remind children about road safety and take extra care when dropping or collecting children from schools.”

“I would also ask that all road users be extra vigilant when driving near schools and school wardens. We want all our children to return to school safely.”