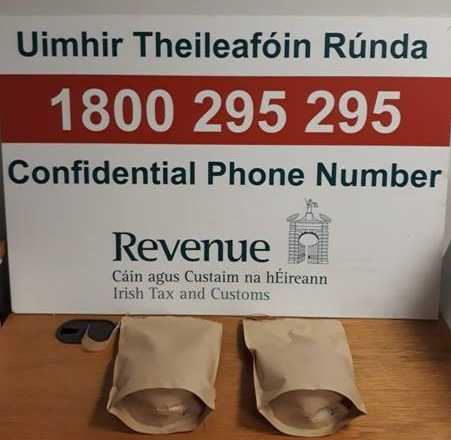 The Revenue Commissioners seized 1kg of illegal drugs at Shannon Airport this week which were bound for an address in Galway.

On Tuesday, 1kg of Kratom was discovered at the airport in a package originating from an address in the Netherlands.

The parcel in questions had been labelled as ‘moringa extract’, a herbal remedy from trees native to the Indian subcontinent.

The drugs have an estimated street value of €20,000 according to the Revenue, and were meant for Galway.